How much does a singer make? Professional singers may have less of an avenue of employment than musicians who play instruments. Singers can find gainful employment in a variety of ways, including Opera companies, musical theater companies, Broadway musicals, as a member of a band, and in nightclubs.

Singers study voice production, melody, and harmony, interpreting music and written lyrics. Actors may sing character parts while singers who are composers perform their own original style of music. The classical classification of singers matching their voice range includes contralto, soprano, baritone, bass, and tenor. The creativity and versitility of the singer lies in the type of music they sing, such as opera, folk, rock, pop, opera, country or rap music. 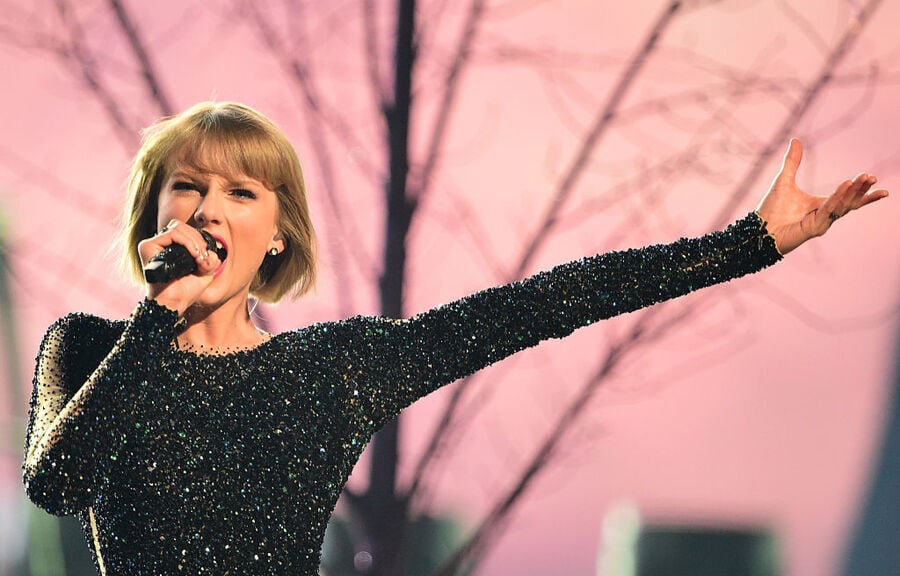 Singers use their voice as an instrument to sing original and composed music in a vocal performance, performing in bands, singing solo, in concert halls, nightclubs, and theaters. Singers often work professionally in recording studios for TV, film, radio, or video games. Singers spend time rehearsing music as part of their work with orchestras, bands, or other musical ensembles.

Singers are often employed in evening and/or weekend work for shows, night clubs and band work, typically working part-time schedules unless they are a full time member in an acting company or Opera company. Singers, much like musicians and actors, work part-time hours and often need to work another job in order to earn a living wage. Singers are subjected to rejection when auditioning for jobs. The long periods of unemployment between jobs, hours and difficulty obtaining work makes this a profession a difficult one to succeed in.

A Bureau of Labor Statistics report from May 2008 shows that singers, musicians, composers, music directors, and other music related workers held 240,000 paying music positions in 2008.

Employment for singers and musicians is expected to grow as fast as average for other jobs. The competitive nature for creative jobs, including full-time jobs, is expected to continue. Singers skilled in multiple styles and musical formats will have the best job prospects available to them.

How much does a singer make per hour?

In a Bureau of Labor Statistics report in May of 2008, musicians and singers earned an average hourly wage of $28.28.

How much does a singer make per year?

A report at Indeed.com shows the average salary for a singer or musician in 2010 is $74,000 a year. The Bureau of Labor Statistics provides a May 2009 report showing the median salary for singers or musicians is $47,260.