Everyone knows teachers are underpaid and overworked, so it's always good to find out about a teacher who actually gets rewarded handsomely for his or her educational efforts. So it was at the recent award ceremony for the Varkey Foundation Global Teacher Prize in Dubai, where Vice President and Ruler of Dubai, Sheikh Mohammed bin Rashid ,presented the $1 million prize to Canadian teacher Maggie MacDonnell, according to United Arab Emirates news publication, The National.

MacDonnell earned the prize thanks to "her role in improving school attendance rates and girls' registration at" the Ikusik School in Salluit, a community in northern Quebec. For six years, MacDonnell has braved not just the kids in her classroom but arctic Canadian winters as well, with temperatures as low as 25 degrees below zero. That's the least of her problems, though, since schools in these rural districts are often racked by high levels of drug abuse and teen pregnancy, not to mention teacher turnover. Low attendance levels correlate with these and other factors, but MacDonnell successfully instituted programs that spiked girls' registration by 500 percent, getting her students involved in their communities and better prepared for their own futures – which happens to be exactly what education is supposed to do. Canadian Prime Minister Justin Trudeau agrees, and in a video message that was played at the awards ceremony he had this to say about MacDonnell's accomplishments in her field:

"You chose to teach at the Ikusik school in Salluit, a remote village in the Canadian Arctic. There are no roads to Salluit – it is only accessible by air and it gets cold, really cold… I would like to say thank you to every teacher out there. Teachers owe responsibilities to many people – to students, to parents, to the community and the school board… But in the end, as all great teachers know, they are ultimately responsible to something far greater. They are responsible to the future and for the world that will be shaped by the children they teach." 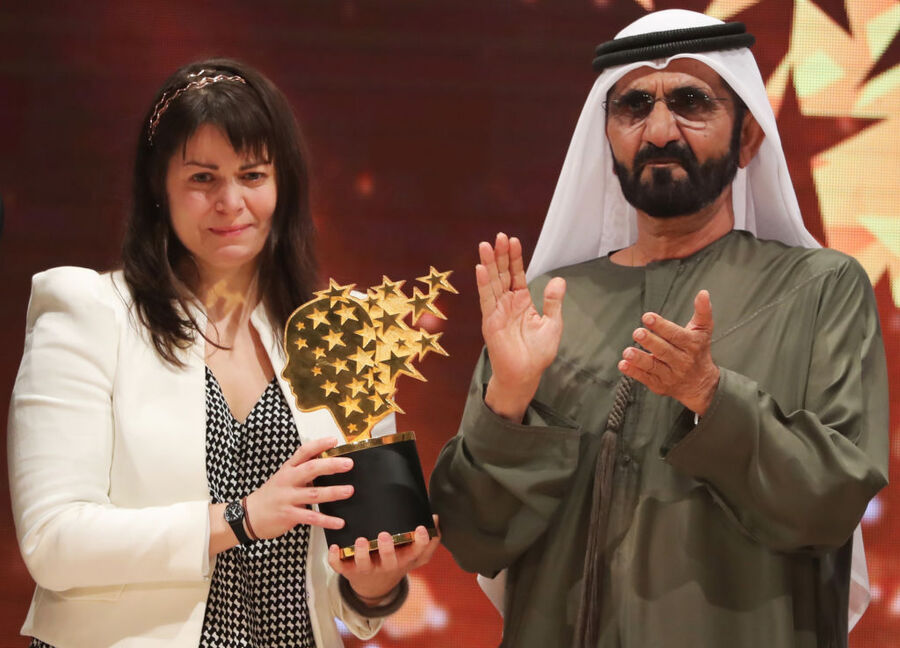 In addition to her work in education, MacDonnell also went well above and beyond by becoming temporary foster parent for children in need in her area, some of which included her own students. Clearly, this is one million-dollar prize that was unambiguously well-deserved.