How The Richest Tribe In America Lives

While many casinos are facing hard times because of the economy, online gaming and fellow competition, one Minnesota Native American tribe continues to thrive. It's estimated that the Shakopee Mdewakanton tribe – the owners of Mystic Lake Casino Hotel and Little Six Casino – bring in more that $1 billion each year in revenue. With fewer than 500 members in the tribe, once dispersed, each member earns approximately $1.08 million annually. (Not to mention, living on reserved land makes the income tax-free.)

"We have 99.2 percent unemployment," Stanley R. Crooks, the tribe's president, told the New York Times in a 2012 interview. "It's entirely voluntary." 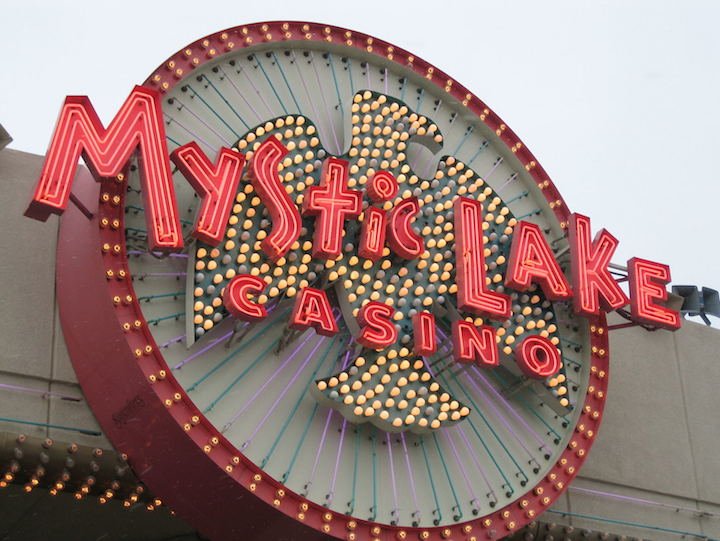 Perhaps even more intriguing is that the wealth is newfound. Just one generation ago, members occupied trailers that lacked indoor plumbing, and three-quarters of the tribe received government food supplements.

Today, on top of their affluence, the Shakopee Mdewakanton are known for frequently donating money to less fortunate tribes, as well as other charities across the United States. Since 1996, the tribe has given away $243.5 million to charitable causes, including $120 million to poorer tribes.