In the midst of a global pandemic it might seem strange to have to think about a Washington insider trading scandal, but in point of fact, Senator Richard Burr of North Carolina is being accused of using advanced knowledge of the coronavirus situation to enrich himself, having sold $1.72 million worth of stock shortly before the full scope of the situation was known to the public and the resultant stock market crash.

ABC News reports that Burr made a press statement regarding his actions as even some of his fellow Republicans have expressed outrage at what he appeared to have done:

"I relied solely on public news reports to guide my decision regarding the sale of stocks on Feb. 13…Understanding the assumption many could make in hindsight, however, I spoke this morning with the chairman of the Senate Ethics Committee, and asked him to open a complete review of the matter with full transparency."

Burr's sale of stock has attracted intense scrutiny due to the industries of the companies in question he chose to sell his shares in, which include those that have been hit hardest by the current circumstances, like the hotel industry, including $350,000 worth of stock in three different hotel brands. He's also raised eyebrows thanks to his seemingly inspired decision to purchase $250,000 worth of stock in a company called Citrix Systems, which specializes in software that allows users to work from home. 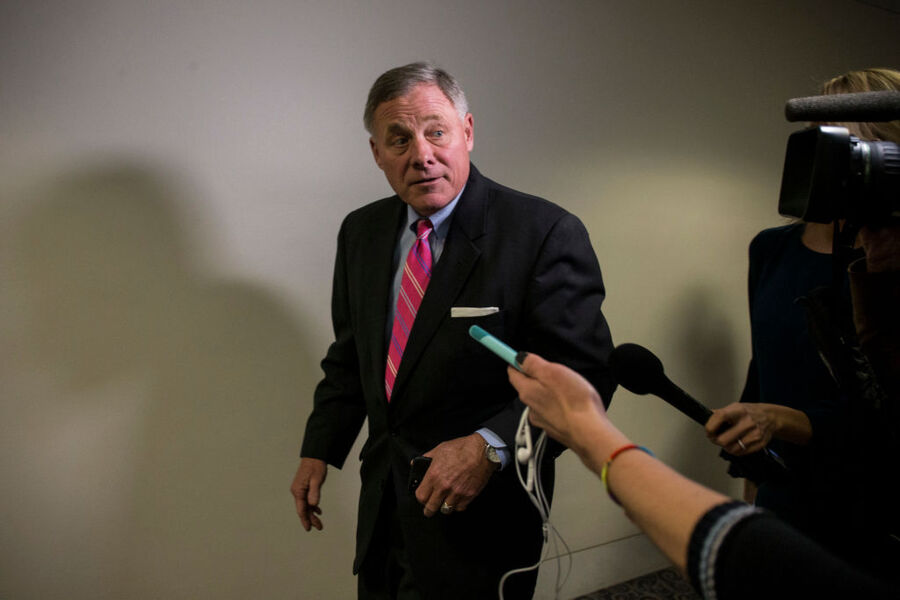 Arousing further suspicions is the fact that Burr's decision to sell off significant amounts of stock happened after about a year of making no new investments or sales in stocks at all, as well as the fact that it was made shortly after Burr attended a briefing on the coronavirus as chairman of the Senate Intelligence Committee. Now, it appears that the Senate Ethics Committee will try to determine whether he actually used the information in that briefing in making his stock market trades.