Self Made Billionaires Who Started From Nothing

It's easy to assume that billionaires were always rich. Maybe they got an Ivy League education that put them ahead of their peers. Maybe they come from family money. Maybe they stepped in to take over an already successful family business. While this is true for some of today's billionaires, it isn't for all. A full 80 percent of billionaires are self made. They started from nothing, and built billion dollar fortunes on the back of hard work, ambition, and perseverance. Let's take a look at five self made billionaires that prove you don't need family money, connections, or a fancy college degree to become wealthy beyond your wildest dreams.

JK Rowling was a young, unemployed single mother on welfare desperate to make ends meet. One day, while riding the train back and forth between London and Manchester for job interviews, Rowling began to create a fantasy story to entertain her daughter. That story was about a boy wizard named Harry Potter. She'd always dreamed of being a successful writer, but she was struggling to keep the lights on in her tiny apartment. Nonetheless, Rowling sat down and wrote the book. Harry Potter and the Philosopher's Stone was rejected by nine publishers before it was bought by Bloomsbury Children's Books and went on to become one of the best selling books and most profitable movie franchises of all time. In the process, Joanne "JK" Rowling went from welfare mom to billionaire media mogul.

Nicholas Woodman spent years traveling the world trying to catch the perfect wave. Everywhere he traveled, he carried his surf board and a camera to document everything with him. During a particularly inspirational summer spent surfing in Indonesia and Australia, Woodman had a revelation that would change the course of his life: There had to be a better and more active way to capture photographs of the surfing action than his current basic options. To fund the project, Woodman and his wife sold belts from the back of a van in California that were made of seashells purchased in Bali for $1.90 each. With those profits and a $35,000 loan from his parents, the GoPro camera was born. 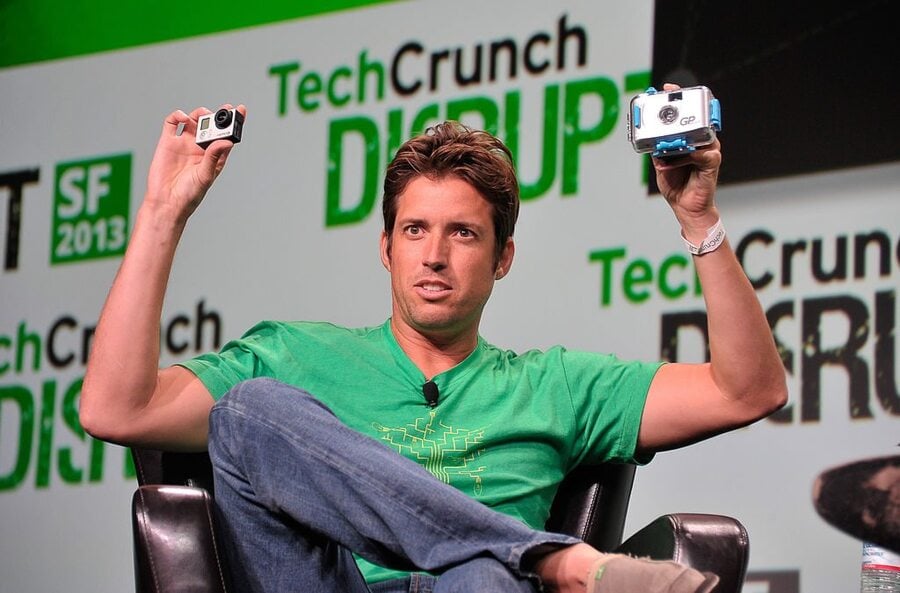 Richard Branson's story is inspiring for entrepreneurs. He dropped out of school at 16 due to difficulties with academia from his dyslexia, and started a magazine called "Student," in which he advertised the sales of records. It was a success and inspired him to get into mail-order record sales and a brick and mortar record store. Virgin was born. His businesses over the years have included Virgin Records, the Virgin Megastores, Virgin Airways, Virgin Mobile, and more recently, Virgin Galactic. He is also a well known daredevil, philanthropist, and owner of a private island paradise. 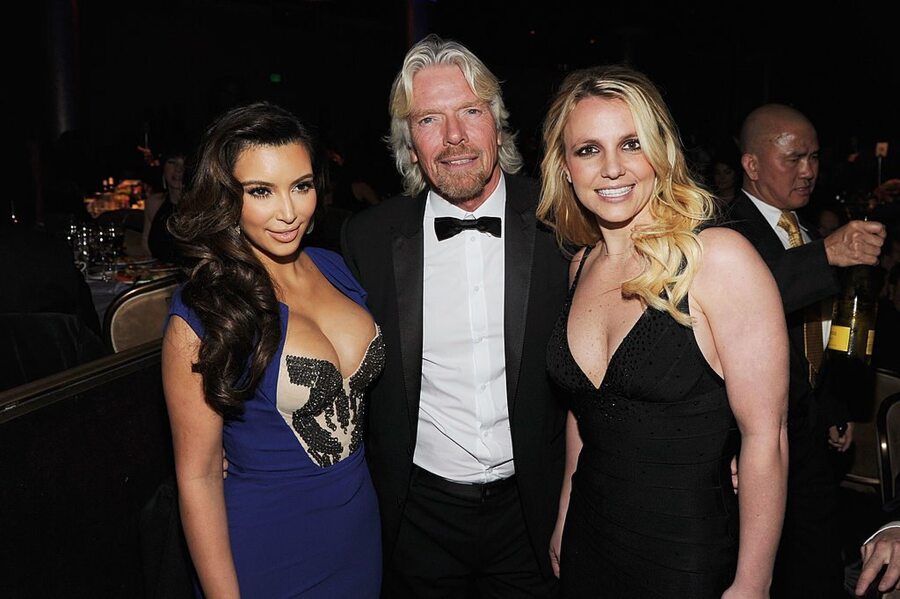 Roman Abramovich was orphaned when he was four years old and was raised by his grandmother and uncle. He dropped out of college and spent some time in the Soviet Army, where glimpses of his future business acumen became evident. While in the army, he sold stolen gasoline to commissioned officers to make extra money on the side. Just before the Soviet Union began to slowly wobble, Abramovich used $2,000 of his life savings to begin smuggling black market goods and other contraband into Russia. He soon expanded, dealing in everything from plastic toys to automobile parts. At one point, during the height of perestroika, Roman even sold imported rubber duckies right from his apartment in Moscow. Abramovich's big break came in the mid-90s when he acquired the controlling interest in Russia's fifth largest oil company, Sibneft. He rapidly increased Sibneft's oil production and soon the company was earning profits in the billions. When Sibneft was bought out by a rival Russian oil firm, Abramovich reportedly earned $10 billion in cash for his 70% stake. 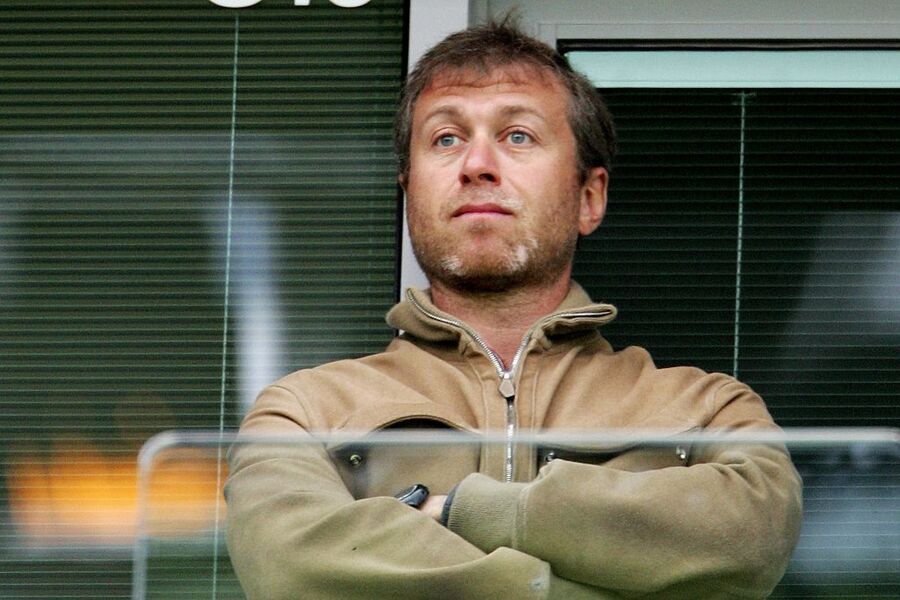 Mark Zuckerberg is one of the youngest self made billionaires on the planet. He founded Facebook from his dorm room at Harvard and eventually expanded it to other colleges and universities such as Brown, Stanford, Dartmouth, and Yale. After he met Napster co-founder Sean Parker, Zuckerberg dropped out of Harvard and moved to Palo Alto, California to take Facebook global. At just 31, Zuckerberg has more than $1 billion for every year that he has been alive.