The first day of a new job can be a stressful but also an exciting experience. You have your work-related responsibilities, and you also have to devote some brainpower to getting the hang of how things are done, figuring out the sweet spots, and figuring out how you fit into your new surroundings. For Elizabeth, New Jersey's Larry Brooks, a newly-hired security guard at armored car company Garda, that apparently included cutting out with $100,000 in stolen cash, according to a recent CNN report.

Brooks was reportedly caught on surveillance cameras stealing a hundred grand in cash from one of the Garda armored trucks. Unlike armored car robberies in the movies, he evidently went at it alone, since it was his fellow Garda security officers who recovered $85,900 the very next day (it's not yet known where the other nearly $15,000 ended up). They found the money in a car parked somewhere in Elizabeth before they called the police. 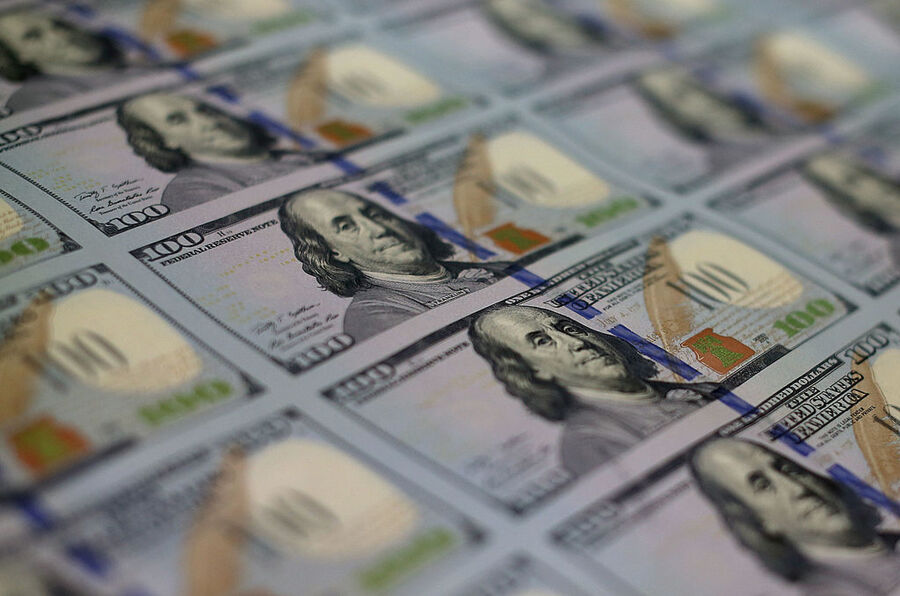 Needless to say, Brooks probably won't be going back to work at Garda, and was arrested by two Fairfield Police Department cops a couple days after the theft allegedly occurred. As of the afternoon of August 3rd, he hadn't gotten an attorney, but other than that there were no additional developments in the case.