How Much Does A Secret Service Agent Make?

You've probably heard about the recent scandal that has hit the United States Secret Service, as eleven agents are accused of being involved with prostitution as well as other improprieties. The scandal, which is by far the biggest in the history of the Secret Service, has rocked the agency amid accusations that Secret Service agents in Columbia tried to haggle down a prostitute (or "escort") into taking thirty dollars for her services rather than the $800 they had allegedly agreed upon. 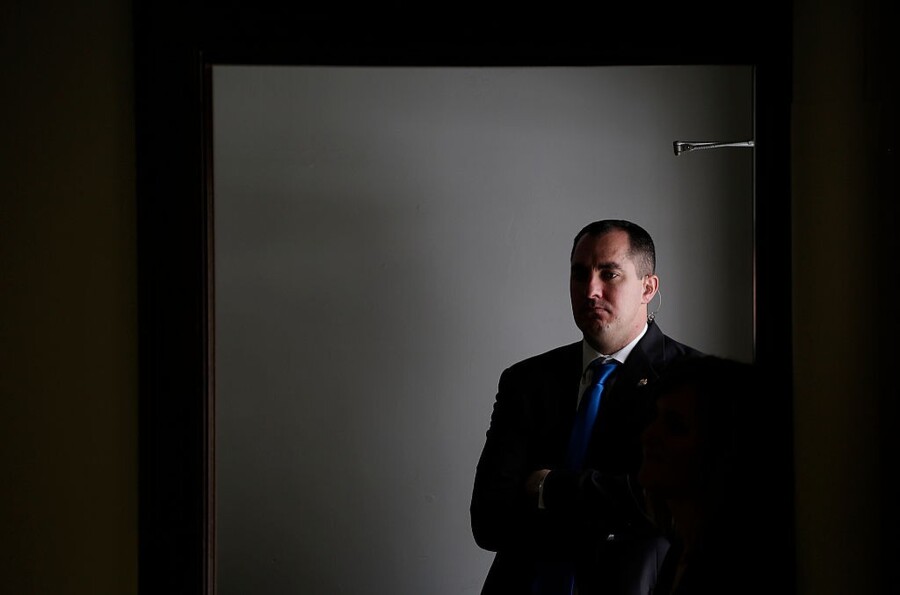 So essentially, these agents have probably lost their jobs (three of them have left the agency while the other eight are on "administrative leave") over an 800 dollar sum, not to mention the damage they've done to the Secret Service, which is an organization that is built on values such as loyalty and trust. And this is an especially stupid incident when you consider how well-compensated a Secret Service agent is.

Since these agents were on the presidential security detail, which is of course the most important part of service within the agency, it's safe to assume that they were fairly high-level agents, who can make as much as $115,742 a year, depending on their "level" within the Secret Service. So in addition to all the humiliation and professional and personal disgrace they've caused, they lost a pretty sweet gig, too. Maybe they should have just paid the woman what she wanted?

The scandal represents what many believe to be a large behavioral problem within the Secret Service, in which agents run amok with little regard for the standards of the agency. The agents involved in this particular scandal are also accused of drug use and other improper behavior.

Whatever ends up happening in the wake of this scandal, you can be sure that at least some of the agents involved will have to seek new (and probably less-well-paying) careers.

How Much Does a Navy SEAL Make?

How Much Does The President Make?

How Much Does a General Make?