You're probably familiar with the principle of having a surprising amount of money trapped between the cushions of your couch, just from having change fall in and accumulating over time. The nation of Switzerland recently experienced that concept in macro, after a group of scientists studied the amount of stray gold throughout the country's sewage and water treatment systems. CNN Money reports that the study found an estimated 95 pounds of gold flecks and particles per year flushed throughout those Swiss waterworks.

In case you're interested, that amounts to about $2 million at current rates, and unlike, say, trying to collect microscopic gold particles spread throughout the ocean, there are places in Switzerland where gold deposits are plentiful enough that collection efforts may be worthwhile, provided you don't mind getting your hands, uh, dirty. According to the researchers: "Concentrations of gold in sewage sludge are sufficiently high for recovery to be potentially worthwhile," particularly in areas home to multiple gold refineries or other parts of the famous Swiss jewelry and watchmaking industries. 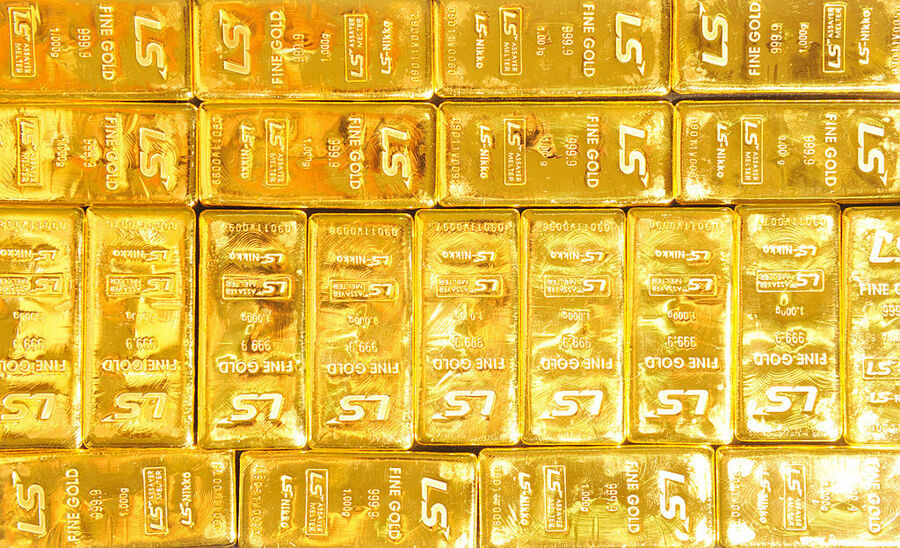 Gold isn't the only mineral floating around in Switzerland's sewers. The researchers, working on behalf of the Swiss Federal Office for the Environment, also found rare earth minerals (used in manufacturing electronics) and a total estimate of 6,500 pounds of silver over the course of a year. Interestingly, that comes to very close to the same value as that of the estimated 95 pounds of gold – about $1.8 million at current rates.