The old joke about married men living longer on average than bachelors goes like this: "Actually, it only seems longer." But that joke doesn't really apply to a similar new study reported on in the American Journal of Public Health that shows that in the United States, having plenty of money in the bank can add as much as ten years to your life.

The study sought to collect state-wide data across the country and reclassify everyone who lives in the US in new "states" that correspond not to geography, but household income. These 50 new states were then analyzed through a variety of health-related metrics, including longevity, smoking, obesity, childhood poverty, and more – and the final result is yet another disturbing look at income inequality in America. The authors of the study find a particularly striking way to phrase their findings:

"Life expectancy in the poorest 'state' falls below that of more than half the countries in the world, meaning that, in essence, there are several developing countries hidden within the borders of the United States." 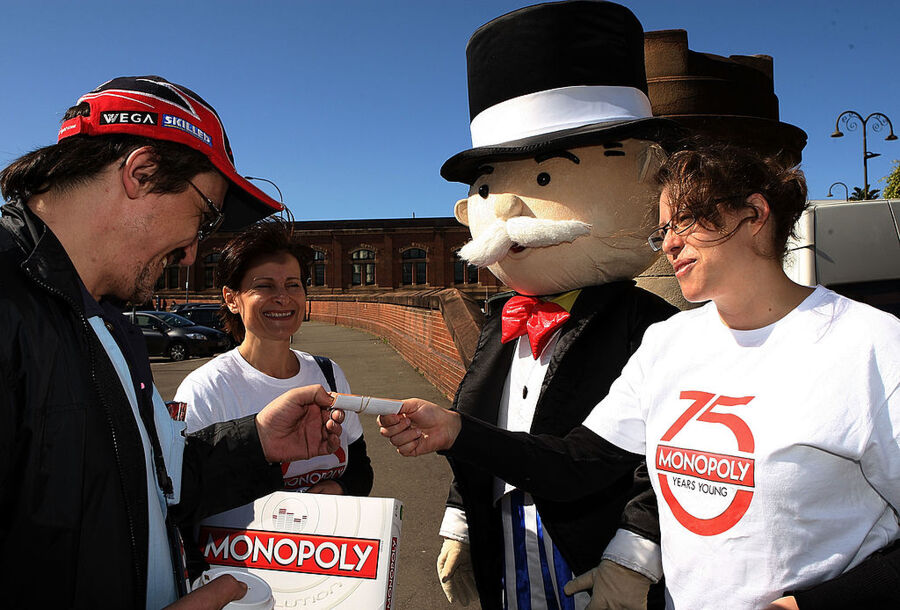 The study found that men in the wealthiest "states" live an average of ten years longer than those in the poorest ones, and for women the difference came to seven years. There were also disparities in race to be found, as African-Americans were 4.5 times as likely to live in "the poorest regions than in the richest" – and the authors of the study put their doubts about the US' ability to confront these inequalities in no uncertain terms:

"We hope this study reinforces the understanding that poverty really is a major factor that impacts health… Unfortunately [the US has] not had the political will nor the inclination to take this on in spite of the devastating long- and short-term consequences."

Whether or not the study's basic pessimism about the future of equality in America comes true or not, it's still pretty interesting food for thought about the economic situation in the country today. And if you needed any extra motivation to put a little extra in the old savings account on your next payday, remember: It might end up extending your life.