Saudi Arabia's Prince Mohammed bin Salman says that by 2020, his country – which sees about 75% of its revenue come from the oil industry – will be able to live without oil. By 2030, he predicts a national financial fund revolution. How? By raising a $2 trillion fund, of course.

The prince of Saudi Arabia is backing a bold plan in an effort to ensure financial stability for his nation, an economic move to birth a trillion-dollar fund in place of the country's reliance on crude oil.

Prince bin Salman, the second in line to the country's throne, told a local news channel that Saudi Arabia has developed a worrisome addiction to oil. "This is dangerous and has hampered development in many sectors," he continued.

The monumental plan comes as trading prices for oil have dropped to some of the lowest levels in a decade, a potential sign that Saudi Arabia would be wise to consider a diversified portfolio of industry investments.

But how does the country plan to build it? 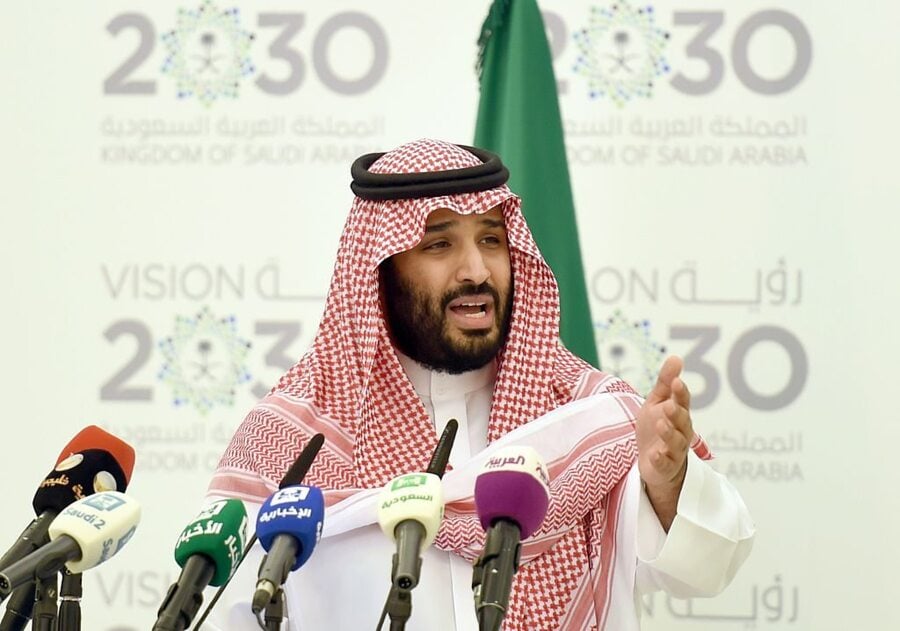 The country's major shift towards financial security will see portions of its mega state-owned oil company, Saudi Aramco, for sale on open markets, and if you know oil, it's likely you've heard of these guys.

Aramco is the world's largest producer of oil, with an estimated worth in the trillions. On top of that, the oil giant claims to pump 12% of all the world's crude oil.

The prince announced this move as he hopes to evolve Aramco from an oil property to an industrial conglomerate. The IPO could become a reality as early as next year, he said.

While sales of shares of Aramco are certain to boost Saudi Arabia's state-controlled Public Investment Fund (or PIF), the prince added that the country is actively seeking out additional methods to invest abroad as well. The country plans to increase the PIF's foreign investments from 5% to 50% by 2020. 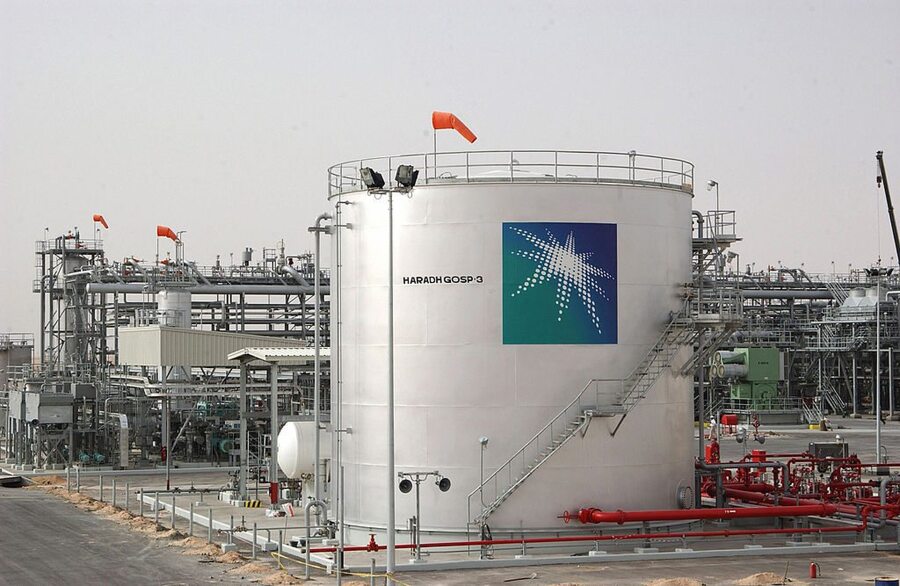 Part of the push for the country's financial independence will see some changes for local Saudi Arabian citizens.

The prince added that out of the national transformation plan, a new sales tax will be born. Additionally, the country plans to introduce a green card system, not unlike that of the United States, that will allow both Muslims and non-Saudi Arabs to live and work in the country.

Prince bin Salman, the voice behind Vision 2030, is currently the youngest serving minister of defense in the world and chairman of the country's Council for Economic and Development Affairs. He has been described by some as "the power behind the throne" of his father, Saudi Arabia's currently ruler, King Salman.