By Joseph Gibson on February 8, 2018 in Articles › How Much Does

Right now, authorities in Saudi Arabia are nearing the end of a massive corruption probe that began on November 4th. And according to CNN Money, they're claiming to have already recovered 400 billion riyals from suspects arrested in the probe, a figure that comes to about $107 billion in American dollars.

Businessmen, officials in the government, and even Saudi Arabian royals have been subpoenaed as part of the crackdown, altogether totaling 381 people. According to a statement from Attorney General Sheikh Saud Al Mojeb, most of these people were released either due to insufficient evidence against them or after settling with the government, "admitting to corruption allegations," and agreeing to pay back "in various types of assets, including real estate, commercial entities, securities, cash and other assets." 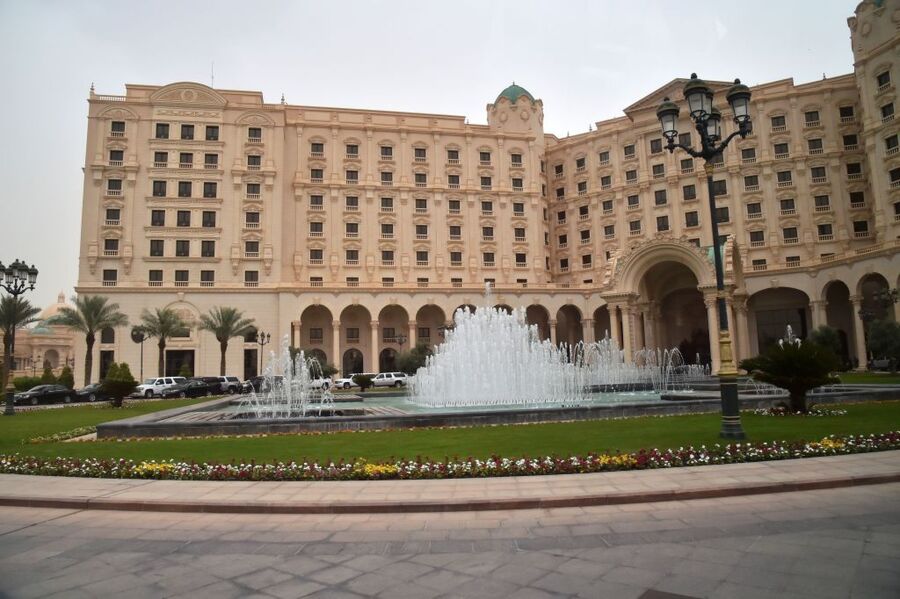 As of this writing, 56 corruption suspects are still in custody. That does not include one of the most high-profile arrests in the probe – billionaire Kingdom Holding founder Prince Alwaleed bin Talal was released Saturday, but the terms of his agreement with the Saudi Arabian government (if any) have not been made public, but he did tell Reuters that there weren't any charges against him a few hours before he was formally released. Many of the suspects are reportedly being held at the Riyadh Ritz-Carlton (pictured above), which has been called "the world's most luxurious jail" by The New York Times. The hotel has started taking more traditional reservations again starting on February 14th, which may be a sign of the probe's impending conclusion.

As for what the Saudi Arabian government intends to do with the recovered funds, at least some of it is supposed to go back to the people of the country. Its finance minister said that some of it would go towards funding a line of state handouts engineered by King Salman to offset recent tax hikes and cuts to various government subsidies.