Saudi Arabia Is Holding a Massive Amount of U.S. Debt

After four decades of silence, the U.S. Treasury has finally given the world a glimpse into the financial ties between the United States and Saudi Arabia. The oil dependent kingdom that may have played a role in the 9/11 attack on the United States, is holding a massive amount of U.S. debt.

According to U.S. Treasury data obtained by Bloomberg News, the Saudi stockpile of treasury securities was $116.8 billion as of March. While the amount is down almost 6 percent from a record $123.6 billion held in January, it doesn't take into account U.S. debt held in Saudi Arabia's offshore financial centers, which could be significant. Although we still don't have all the information, we have enough to know that the United States' ambiguous ally is one of the largest holders of Treasury securities in the world.

Yes, the Saudi trove is much smaller than China's at $1.3 trillion and Japan's at $1.1 trillion. However, the kingdom's holdings of U.S. debt raises a big question: What threat does Saudi Arabia pose to the United States? 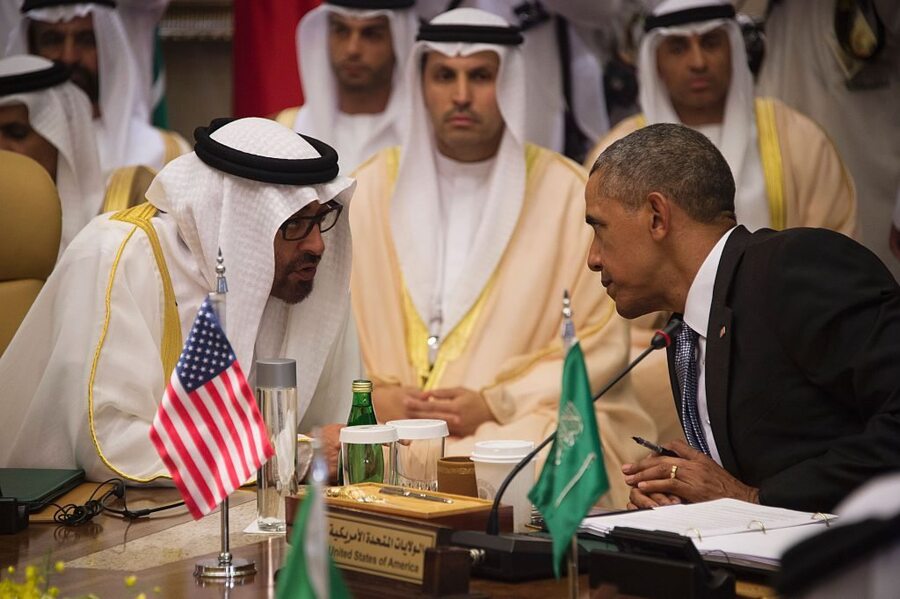 In April, Adel al-Jubeir, the Saudi foreign minister, told lawmakers in Washington that Saudi Arabia would be forced to sell up to $750 billion in treasury securities if Congress passes a bill allowing the Saudi government to be held responsible for the September 11, 2001 attacks. Although the bill, called the Justice Against Sponsors of Terrorism Act, has rare, bipartisan support in Congress, President Barack Obama has threatened to veto it. The Atlantic called the president's move "responsible" given Saudi Arabia's threat.

Thanks to Bloomberg News, we now know Saudi Arabia doesn't have $750 billion in Treasury securities to sell. But a move to dump $116.8 billion would still have a devastating affect on the American economy.

While there is skepticism that Saudi Arabia wouldn't make good with the threat, there's also fear that the oil exporter may shed its holdings in a scramble for money. Last November, a report from the International Monetary Fund concluded that Saudi Arabia could be out of money in five years if oil stays at or below $50 a barrel. As of the time of this writing, the OPEC basket is at $44.37 per barrel.

But the financial situation may not be as dire as some fear. The kingdom recently negotiated a $10 billion loan from a consortium of global banks and has launched a plan to become less dependent on oil exports. Even if Saudi Arabia is forced to sell its holdings, the amount of U.S. Treasury securities now known to be held has analysts breathing easier.

"That is not to suggest $116.8bn isn't a significant amount, but compared to the largest holders, it doesn't point to systemic risk for Treasuries should oil prices fail to recover," David Ader, strategist at CRT Capital, said. "Nonetheless, it's an interesting data point as we contemplate the potential ramifications from the current state of the global energy market."