It sounds like a broken record at this point, but if there was ever a bad time to be a Russian oligarch with a superyacht, we are living through it right now. The latest example: Vladimir Strzhalkovsky, the Russian oligarch whose 223-foot Ragnar is now reportedly stranded at a port somewhere in Norway, says the Huffington Post.

Unlike most recent stories about Russian-owned yachts in peril, this isn't a case of official government sanctioning. Despite reported direct ties to Putin, Strzhalkovsky is not yet among those wealthy Russian business leaders to be officially sanctioned by the EU or the US. But locals in Norway have decided to impose some sanctions of their own, refusing to fuel up Ragnar in view of its owner's links to Russia. Sven Holmlund, one such local oil supplier, told Norwegian NRK "Why should we help them? They can row home. Or use a sail." 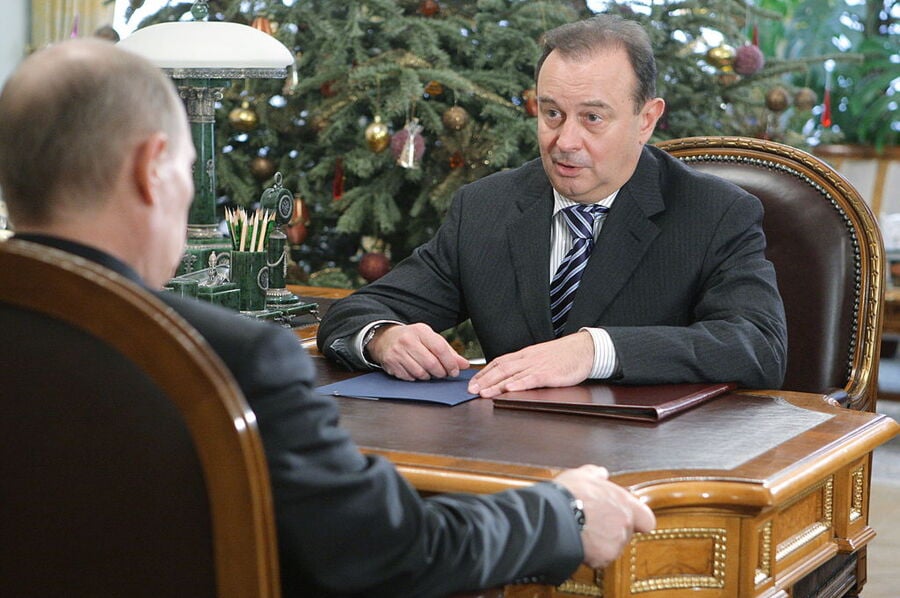 Politicians in Norway are reportedly seeking to have the craft confiscated, but that can't legally happen without a directive from the European Union.

As for the yacht itself, it's an impressive feat of custom craftsmanship. Here's how the Yacht Club of Monaco (the flag of which the yacht officially flies) describes the craft on its official site:

"Built in 2012, this ship was originally a 68-metre supply vessel, and has been completely refitted by the ICON company as an exploration superyacht. This 'explorer,' which has a range of 6,000 nautical miles, is now capable of sailing anywhere in the world, as far as the Arctic."

The Ragnar's icebreaker and polar hull allows it to travel pretty much anywhere. It was engineered for scientific exploration as well as pleasure, with equipment that can transmit oceanographic and meteorological data even in harsh atmospheric conditions. But, despite all its advanced features, it still needs fuel. And that means it will likely remain stuck in Norway for the time being.