An actor, musician, and film producer originally born in New Zealand, Russel Crowe has become a pretty big deal in the states in recent years. You know he's connected to some very successful films, but do you have any idea how much Russell has raked in from his highest paying film roles? If not, you've come to the right place…

A romantic drama about an American engineer captured by anti-governmental forces and held for ransom, this movie also stars Meg Ryan as his wife. The movie received fairly good reviews and Crowe received $7.5 million for his efforts.

A drama that was loosely inspired by the life and times of John Forbes Nash Jr. and the novel of the same name, A Beautiful Mind is a movie about a mathematical genius and his the amazing discoveries he made early in his career. Also starring the likes of Alicia Nash and Ed Harris, not only did this movie do quite well in theaters, it also won an array of awards including a few Academy Awards and SAG awards. What's more, Crowe received $15 million for the role, to boot. 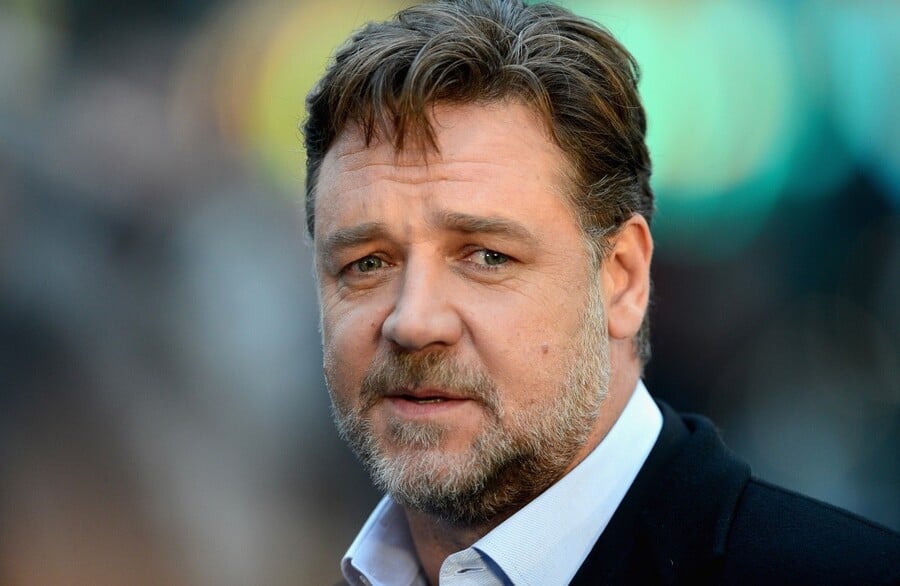 A movie based on a boxer (played by Crowe) that experiences a rags to riches moment during the great depression, this film also stars Renee Zellweger as his wife. This movie also received critical acclaim as well as a number of SAG awards, among many others. In addition, the $15 million Crowe received was definitely the icing on the cake.

An epic historical drama set in 1805, Russell Crowe plays the crew captain aboard a ship that has been ordered to find and capture a powerful French vessel near the South American coast. Also starring the likes of Paul Bettany, James D'Arcy, Billy Boyd, and Max Pirkis, this film did well in theaters and remains a favorite of many to this day. To top it all off, Crowe received $20 million for his role in the film.

Yet another retelling of one of the most legendary tales of our time, Crowe assumes the coveted role of Robin Hood for this new age depiction of the story. Also starring Cate Blanchett, Mathew Macfayden, Mark Strong, and Max von Sydow, Crowe received another $20 million for his role in the film.

With a net worth of $95 million and a total box office gross of $2,346,638,000, Crowe is clearly capable of drawing in large crowds. While the future of his acting career remains to be seen, luckily, this entertainer has a number of talents to fall back on.