You've undoubtedly heard of Bitcoin, the controversial online "cryptocurrency" that has a small but fiercely devoted following obsessively singing its praises (think of it has the tool of money). One of the things that contributes to Bitcoin's perennial mystique, is the fact that no one even knows for sure who invented it, since it was conceived under the pseudonym, "Satoshi Nakamoto." But one of the men rumored to be Nakamoto, was recently revealed by court documents to have tried to spend around $60 million worth of the currency he may or may not have created, on gold and software, only to have the deal fall through, then suing for what he thinks is rightfully his.

That man is Craig Wright, a businessman from Sydney, Australia. As the story goes, Wright entered into a deal with a "Mark Ferrier," back in 2013, which would have allowed Wright to exchange his Bitcoins for an investment deal with Ferrier. Ferrier was to have used the money to purchase software from tech company Siemens and the Dallah Al-Baraka Group, for his own mining company, MJF Mining, as well as for Wright's personal use. Also, during the course of this deal, Ferrier encouraged Wright to invest more of his Bitcoin "wealth" in gold, from Paynes Find Gold, but after Wright paid the $60 million in Bitcoin currency to Ferrier, the deals went south, and Ferrier was eventually arrested for fraud. 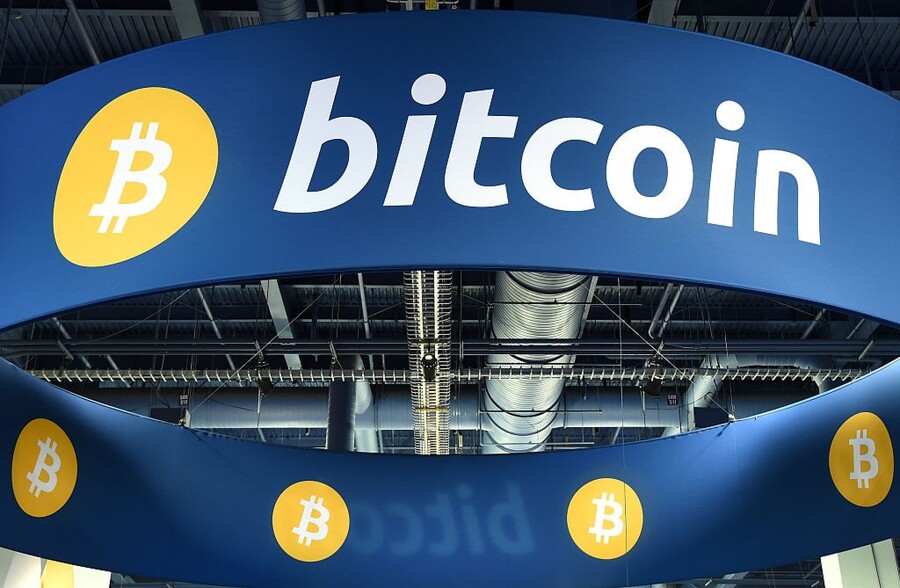 Wright ended up dropping his lawsuit against Ferrier back in March of 2014, but according to the suit, Wright had paid out the entire agreed upon sum to Ferrier before the deals went bad – a figure which comes to 380,203 Bitcoins. At the time, that was equivalent to almost five percent of all the Bitcoins in existence, which is one huge reason why Wright is supposed by many, to be the inventor of the currency. But Wright has, up to this point, declined to accept credit for Bitcoin or to claim the pseudonymous identity of Satoshi Nakamoto. And since the information evidently didn't come up in court during the lawsuit and isn't part of public court documents, if he is indeed Nakamoto, he won't have to admit it unless he wants to – a situation that may have been the reason for his dropping his lawsuit if some sort of satisfactory settlement wasn't made outside of the courts.

Even if Wright is completely out for the money Ferrier allegedly absconded with, his financial future is secure, if he is the inventor of Bitcoin, as Satoshi Nakamoto is estimated to have a net worth of around $400 million. He also claimed to have "at least" $70 million worth of Bitcoin to pay for the proposed deal at the time of his meeting with Ferrier. So depending on your opinion of what the actual value of Bitcoin is, he's either in good, or in very bad financial shape.