I've never had a heart-to-heart with a mint employee, but I imagine the subject of smuggling some free cash or treasure home from work probably comes up in day dreams rather frequently. Obviously, mints have security measures to prevent that from happening, but an employee at the Royal Canadian Mint is accused of finding a loophole, so to speak.

The Ottawa Citizen reports that Lester Lawrence left his post at the Royal Canadian Mint with $180,000 worth of "cookie-sized" gold "pucks" secured inside his rectum. That figure is based on the amount he was able to get selling them off over the course of several months, after which his bank deposits began to arouse suspicion in conjunction with his place of employment. 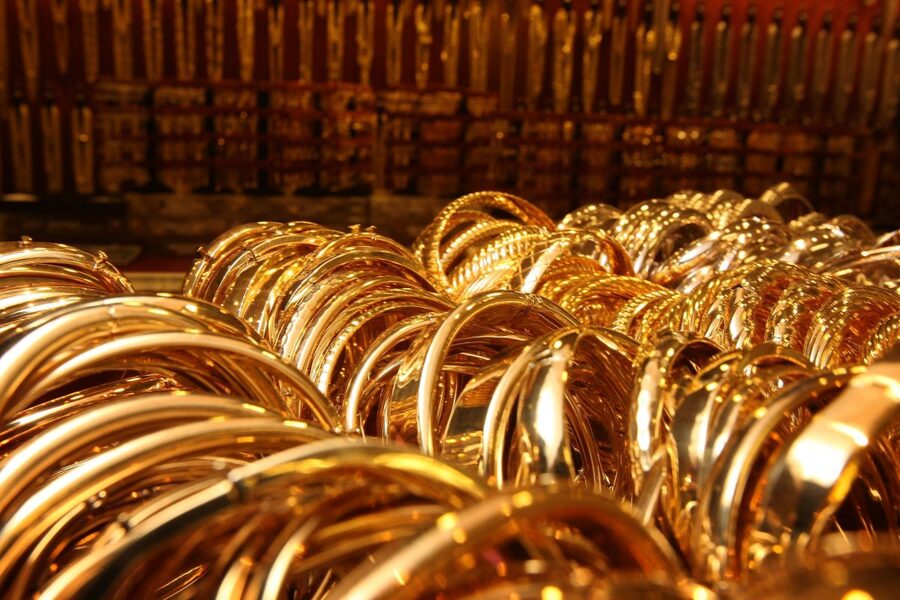 Another piece of evidence against Lawrence is a jar of Vaseline, which prosecutors claim he used to lubricate the pucks for insertion. Lawrence was also found to have set off the metal detector at the Mint several times, but security never found any contraband on him. Speaking of security:

That trial won't be over until November, and until then, Lawrence remains innocent until proven guilty, and since authorities have reportedly been unable to positively identify any stolen pucks supposedly sold by him, it's far from an open-and-shut case. Still, the case makes for a good cautionary tale to make any security experts out there remember that there are some places the wand can't reach.