NFL Commissioner Roger Goodell's ongoing beef with Dallas Cowboys' owner Jerry Jones has failed to delay the completion of his lucrative contract extension, per a recent ESPN.com report. That report states that Goodell's contract, which Jones and other NFL owners have taken issue with, will be finalized in time for the NFL owners' meeting on December 13th.

One source familiar with Goodell's contract negotiations with the NFL involved a counter-proposal from the commissioner that included not just a nearly $50 million salary, but also "lifetime use of a private jet and lifetime health insurance for his family." For the league's part – Joe Lockhart, PR official for the NFL, denied that such a counter-proposal was ever written, but one anonymous NFL owner expressed his displeasure with Goodell making anything in the $40 million to $50 million neighborhood, particularly compared to owners in the NFL who don't make that much:

"That number for Roger just seems too much. It's offensive. It's unseemly."

According to the most recent reporting on the matter, the contract extension set to be finalized has Goodell making about $200 million over five years, or $40 million a year, a healthy bump to his current annual salary of about $30 million. About 85 percent of that $200 million would come from bonuses subject to owner approval, though. 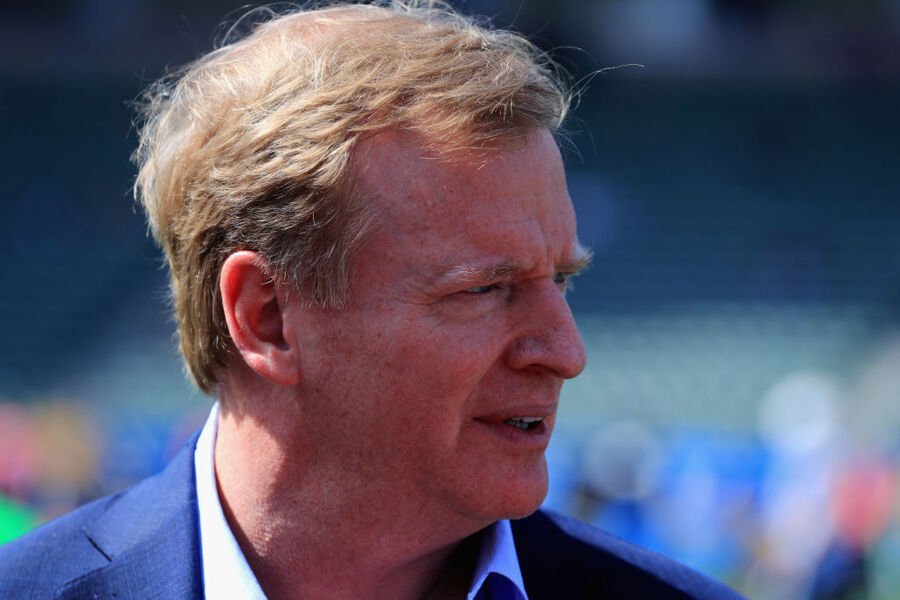 There's no word on whether that includes any lifetime private jet use or other perks, but Jones continues to be unhappy with Goodell as NFL commissioner and has even threatened to sue the league if the NFL compensation committee votes to extend Goodell's contract:

"But Jones' next move is uncertain, and owners know that the longtime Cowboys owner cannot be underestimated. Jones is determined to impede, if not derail, these extension talks."

Despite that, the atmosphere within the league seems to indicate that efforts to get the extension delayed or killed off entirely have "dissipated," even though the public fallout over the Jones/Goodell feud may have unforeseen consequences for the NFL.