The man who might be called the Wilson Fisk of robocalls has been hit with an extremely harsh punishment courtesy, of the Federal Communications Commission. Adrian Abramovich, the "Robocall Kingpin," has been fined a record $120 million by the FCC for his automated telemarketing calls, which are illegal under FCC regulations unless the recipient agrees beforehand to receive them.

CNN Money reports that Abramovich was cited by the FCC on June 22nd, 2017, for making an alleged 96 million (!!) robocalls over the course of three months in the previous year. In addition to making the illegal calls to private citizens, he's also alleged to have taken up "critical emergency phone lines" to hospitals and other medical facilities with the calls, which had to do with inexpensive travel packages from Expedia, Marriott, Hilton, and TripAdvisor. These companies, it may go without saying, had nothing to do with Abramovich's telemarketing setup, despite his assertion before the Senate Committee on Commerce, Science and Transportation last month that the packages being offered by the calls were totally legitimate:

"The extent of my activities has been significantly overstated. I am not the kingpin of robocalling that is alleged… The resorts associated with my telemarketing activities were indeed real resorts, offering real vacation packages." 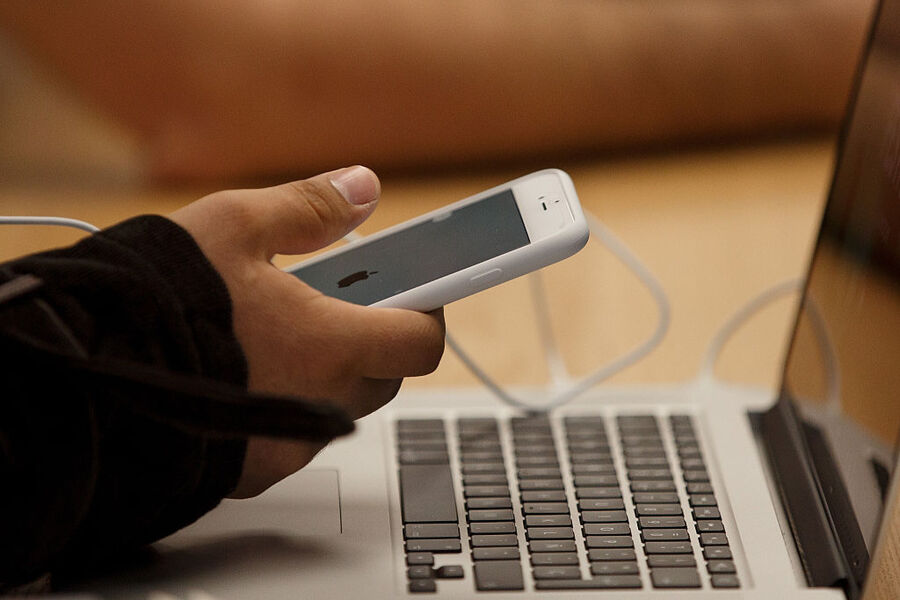 Be that as it may, Abramovich was using shady tactics to get recipients of his robocalls to pick up the phone. The main one being "neighbor spoofing," where a call appears to be coming from a local number. As per the FCC's complaint against Abramovich:

"The evidence indicates that Abramovich is the perpetrator of one of the largest—and most dangerous—illegal robocalling campaigns that the Commission has ever investigated."

The FCC says that the number one consumer complaint it receives has to do with robocalling, so this is clearly an attempt to crack down on the crime by example.