It seems like a common subject of conversation among the very wealthy: What was the first huge purchase you made after officially becoming rich? For Shark Tank star Robert Herjavec, the topic came up in a recent interview with CNBC Make It, during which Herjavec reflected on his first big splurge, which happened to cost him $6 million, back in 2000, after he sold his BRAK Systems to AT&T Canada.

The $6 million splurge was that old standby for the newly rich: A private plane. Here's how Herjavec remembers the purchase now:

"Now, it sounds really fancy…but if we go back in time it was this tiny little airplane … It had a propeller and only one engine, but I thought it was the biggest jet in the world." 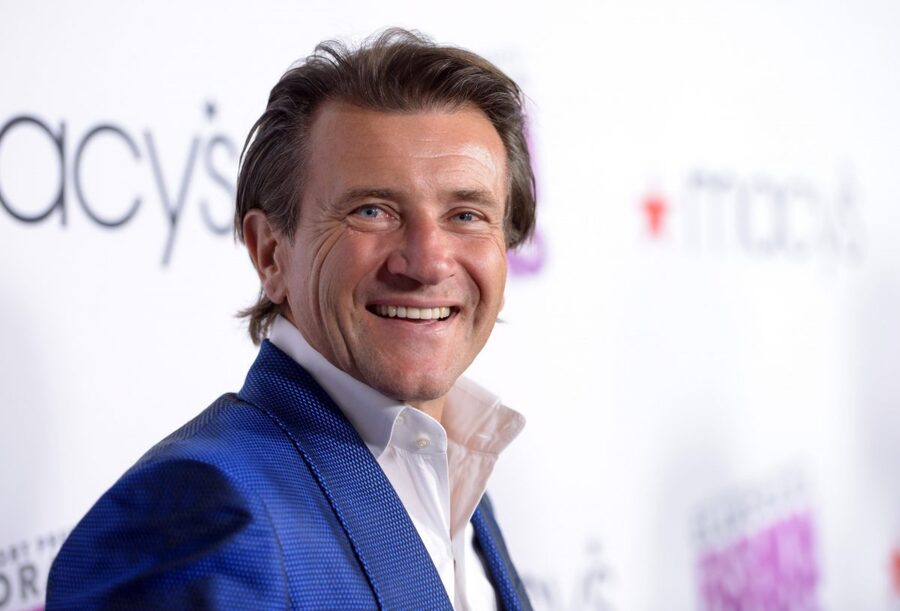 Herjavec is playing modest about the plane in retrospect, but he makes it clear that at the time he was more than impressed:

"I just couldn't believe that people could own their own airplane … My god, I thought I was so fancy. The first time I got on it, I must have taken 600 pictures on the way from the terminal to the airplane."

That attitude makes sense when you consider that prior to making it big in the tech industry, Herjavec says that in the early 70s when he fled to Canada from Yugoslavia with his parents, he had just $20 to his name.

Today, Herjavec owns a much bigger and more expensive Gulfstream G IV jet, but he says it's his first that still takes up the most space in the hangar of his soul:

"When I tell you this airplane was tiny, it was tiny … But it didn't matter; I had my own airplane. One of the greatest moments of my life. …I was more excited about the first one than the one I have now."

Now, Herjavec says, the principle appeal of owning a plane isn't the luxury it gives you, but the time it allows you to save compared to flying commercial.