An actor with a notoriously tumultuous past, Robert Downey Jr. is one of Hollywood's favorite bad boy turned good guy icons. Indeed, his incredible popularity led to a string of legal troubles in his younger days, however, the actor has since made an impressive comeback of epic proportions. That said, the following is a closer look at some of his more recent work and an overview of his top 7 highest earning films.

A drama that received mixed reviews, in this film, Downey plays a successful attorney tasked with cleaning up familial issues. In addition, oddly enough, viewers were quite impressed with Downey's performance and were simply not fans of the storyline. Either way, he received $10 million for starring in the film.

Based on the highly successful coming book series, Iron Man seems to be one of those parts Downey was born to play. A billionaire, genius inventor returning to America to fight terrorism, this action-packed film served sci-fi hungry fans their just desserts. Thrilling and entertaining from beginning to end, the actor earned $10 million for his work in the film. 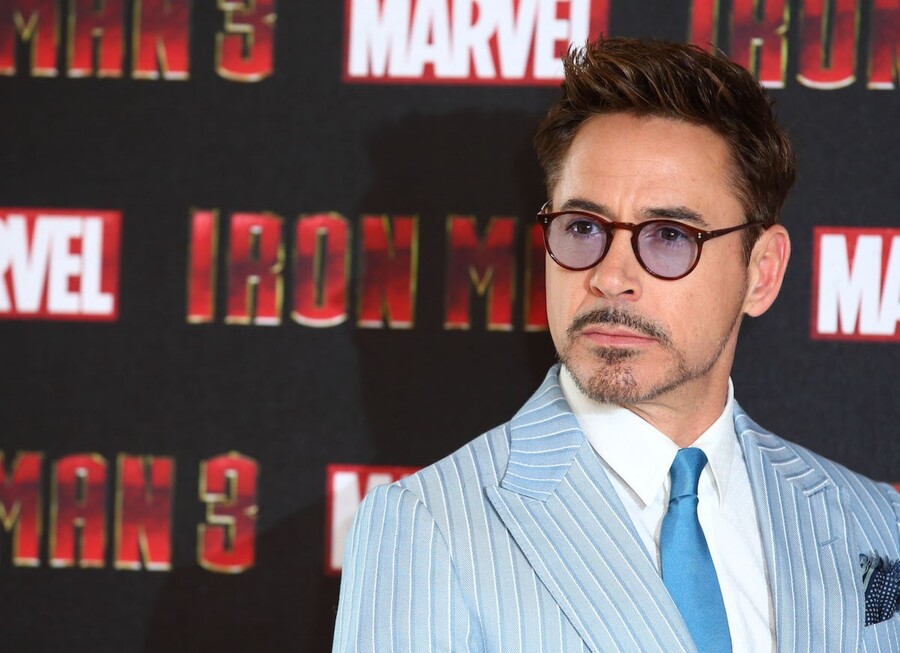 Once again assuming the role of the billionaire genius, Tony Starks, the second installment of this series also features Hollywood A-Listers such as Gwyneth Paltrow and Don Cheadle. This time, Downey's character is faced with a moral dilemma in regard to revealing the secrets of his high-tech armor to the military. Interested and exciting, the movie had fairly good reviews and earned Downey another $10 million in the process.

A hilarious film co-starring The Hangover's Zach Galifianakis, Due Date is a comedy about a man (Downey) trying to get home to his pregnant wife before she gives birth. Funny from beginning to end, Downey took home $12 million for his role in the film.

A British-American action-mystery, Downey joined a long lined of esteemed actors in playing the role of "Sherlock Holmes." Due to no fault of his own, this film received mixed reviews. Although the audience loved the actor in the role, many were unable to get passed the usage of reworked plots and storylines and scenes from the original. Plot issues aside, the film did well and Downey received $15 million for his role in the film to boot.

In this comic-inspired film "Iron Man" teams up with "Thor" (Chris Hemsworth), "Captain America" (Chris Evans), "Black Widow" (Scarlett Johansson), "The Hulk" (Mark Ruffalo) and "Wanda Maximoff" (Elizabeth Olsen)  in order to form a crime fighting super group known as "The Avengers". A movie that certainly hit and left its mark, the response to this movie was overwhelmingly positive. That's a great thing for filmmakers. Downey cleared a total of $50 million after receiving his salary and box office bonus.

The final movie of what has turned out to be an epic trilogy, although Downey has both stated his intended retirement of Tony Starks and has since recanted said statement, the future of the Iron Man brand is yet to be determined. Nevertheless, this final (for now) film was as action-packed as it was well received, Downey received $50 million for his role in the film.

Overall, with what seems to be quite a few opportunities rolling in and a net worth of $220 million, this actor is free to cherry pick and choose his parts all he'd like. Given the fact that he always delivers, regardless of the quality of the script, fans will be flocking to whatever movie deliciousness he serves, for many years to come. Oh, and btw… if the rumors are true, Robert reportedly wants $80 million to appear in the next Iron Man movie!