Rio de Janeiro Is Hosting The Olympics Next Year… But Did You Know The Water Is Toxic Enough To Kill The Athletes?

By Max Savage Levenson on August 5, 2015 in Articles › How Much Does

The biggest challenge facing the athletes headed to Rio de Janeiro for next year's Olympic Games has nothing to do with the competition. It's the water.

A recent AP study concluded that the waters of Guanabara Bay, Rodrigo de Freitas Lake and Copacabana Beach, where canoeing and rowing events will occur, are so contaminated with trash, rotting fish and human waste that athletes run a 99% chance of contracting a virus from being in the water! Water quality poses a huge risk to the success of the Games, which are estimated to cost Brazil at least $11 BILLION.

Yet even with the waters in awful conditions, foreign athletes are already training in Rio, to alarming effects. Austrian sailor David Hussl explained that even though he and his teammates take precautions like showering immediately after practice, and washing their faces with bottled water if they get hit by a wave, they still end up ill. "I've had high temperatures and problems with my stomach," he said. "It's always one day completely in bed and then usually not sailing for two or three days." 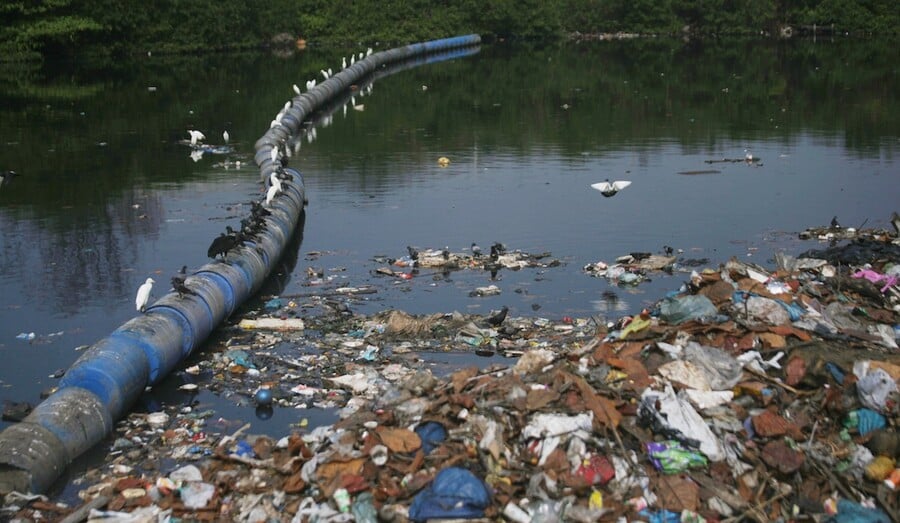 In some tests, the quantity of viruses in the water was ALMOST TWO MILLION TIMES HIGHER than what would be considered unsafe in the United States. John Griffith, a marine biologist at the Southern California Coastal Water Research Project, sums it up neatly. "What you have there is basically raw sewage…It's all the water from the toilets and the showers and whatever people put down their sinks, all mixed up, and it's going out into the beach waters." He adds that "Those kinds of things would be shut down immediately if found [in the US]."

While it has been supposedly cleaning up the waterways around Rio for decades, the Brazilian government has done pathetically little to make the water safe for the games. The government has promised to build eight treatment facilities to filter out much of the sewage and prevent tons of household trash, much of it from nearby slums, from flowing into the Guanabara Bay, but only one has been built.

"Brazilian authorities promised the moon in order to win their Olympic bid, and as usual, they're not making good on those promises," said Mario Moscatelli, a biologist who has spent 20 years lobbying for a cleanup of Rio's waterways. "I'm sad but not surprised." As the Games approach, less than a year away, local officials have become less willing to make big promises. Gov. Luiz Fernando Pezao of Rio has acknowledged, "there's not going to be time" to finish the cleanup in time.

Mayor Eduardo Paes of Rio has said it is a "shame" the Olympic promises won't be met, adding the games are proving "a wasted opportunity" to fix the waterways.

"If I were going to be in the Olympics," said John Griffith, the California water expert, "I would probably go early and get exposed and build up my immunity system to these viruses before I had to compete, because I don't see how they're going to solve this sewage problem."