Rio de Janeiro is Broke, Three Months After the Olympics

On the front steps of Rio de Janerio's Municipal Theater last month, state employees performed artistic public protest in the form of dancing and opera singing. These employees did not get paid until this month.  Elsewhere outside state-run hospitals, long lines of people are waiting to be treated. Other government-run buildings such as local libraries are being closed down to save money. The briefly "marvelous city" of Rio de Janeiro from the summer Olympics is all but gone from local memory.

The state of Rio is broke and hasn't been able to pay its bills since long before the summer games. A federal bailout kept police on the streets and kept the hospitals open while Olympic tourists were in town, but that money has now dried up and those public employees aren't being paid.

The state government is voting on a measure that could slash state workers' wages and pensions by 30%. That's been a trigger for violent protests including demonstrators storming the state Legislature last month. Crime is also on the rise, with an 18% increase in murders from January to October, and robberies up by 48% compared to last year. Rio owes about $31 billion (107 billion reals) to the federal government and other lenders. The state began to miss debt payments to international creditors. 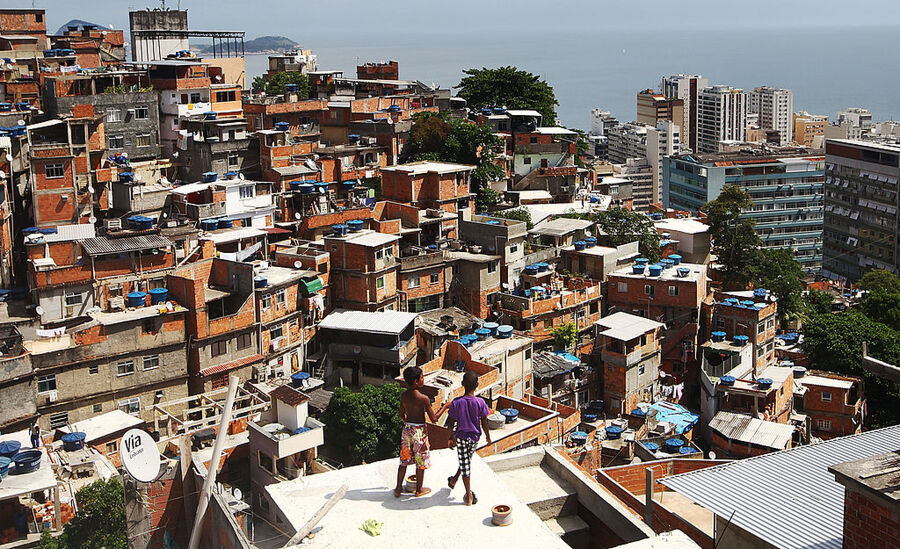 The state's finances have been the victim of Brazil's overall floundering economy and the price of oil, which accounted for a sizable amount of income. A large-scale corruption scandal involving Rio-based state oil company, Petrobaras, led to thousands of layoffs and worsened the crisis. The former governor is also accused of facilitating millions of dollars in bribes over building contracts for the soccer World Cup and Olympics.

There was some hope that the Olympics would boost the local economy, but now officials are trying to determine whether the tax cuts awarded to participating corporations actually worsened Rio's financial situation. One of the largest contributors to the issue is state lawmakers giving immense tax incentives to companies that do business in Rio. These tax breaks may have cost too much for Brazilian taxpayers after corporations potentially abused their incentives in order to avoid paying taxes.

Local critics and state employees feel that the government has failed them by continuously making bad decisions that stifle job and economic growth. The Olympics may not have caused the problem, but it likely dug Rio even deeper into debt.