Rick Scott Spent A Record $63.6 Million Of His Own Money To Win His Florida Senate Seat

Homespun wisdom in political circles often says not to spend your own money on any kind of election campaign. Doing so is a gamble under any circumstances, but statistically speaking, a large majority of candidates who self-fund go on to lose their elections – however, USA Today reports that new Senator Rick Scott not only bucked that trend with his narrow defeat of incumbent Bill Nelson in Florida in November, but became the highest spending self-candidate in the history of Congress.

Followers of the Scott campaign probably aren't surprised by Scott's having funded his campaign himself, as he has a history of doing so. The wealthy former healthcare CEO's two gubernatorial victories cost him a combined $90 million in 2010 and 2014, which puts the total figure he's poured into his political career so far at more than $150 million altogether. 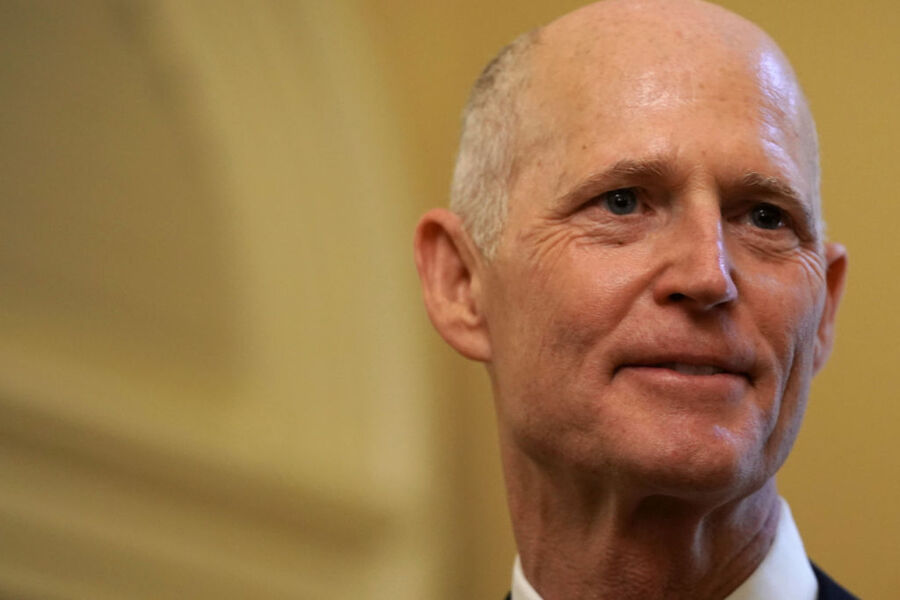 He also indicated in April, when he first got into the Senate race, that he was going to use his own money to win if necessary, telling reporters:

"I'm going to do whatever I can to win this election."

For the last 20 years worth of congressional elections, a combined 283 candidates for House or Senate seats have poured at least a million dollars of their own money into their campaigns. Of those, just 50 got victories in exchange for their money, a rate of fewer than 1 in 5.

So, "whatever I can" ended up being spending the most of his own money that anyone ever has in a congressional election. And the previous record holder isn't even close: New Jersey Republican Bob Hugin dropped $36 million on a losing election in November 2018, and altogether there were 13 other self-funding candidates in the most recent election cycle, and in addition to Scott only two others (Dianne Feinstein and Mike Braun, who spent $3 million and $10 million on their own campaigns, respectively) won their races.