These Are The Richest Terrorist Organizations In The World

There's money in war, as sad as that is to say. There is also money in terrorism. A whole lot of money, in fact. The more money a terror organization has, the deadlier they are. Of course, they can't just get a 9-to-5 job or throw up a Go Fund Me page to raise money. These organizations have limited means of fundraising. Those they do have are outside of the law and underground. Terror organizations resemble the Mafia in many ways. Both make money dealing drugs, selling weapons, selling tobacco, human trafficking, robbing banks, and kidnapping for ransom.

The following 10 terror organizations are the wealthiest and deadliest in the world.

The Real IRA makes tens of millions each year through a global network that smuggles (and sells) tobacco and cigarettes. The tobacco smuggling industry is alive, well, and thriving.

This terror group's name translates to Army of the Righteous or Army of the Pure. They use charities operating under the group's aid division to funnel millions to their bank accounts. They also rely on Pakistani people living outside of their native country—mostly in the UK and Gulf States—for funding.

Founded in 1979 as a branch of the Egyptian Islamic Brotherhood, this group faced serious economic troubles just two years ago when its funding sources dried up and it ran out of money. The group has since rebounded. 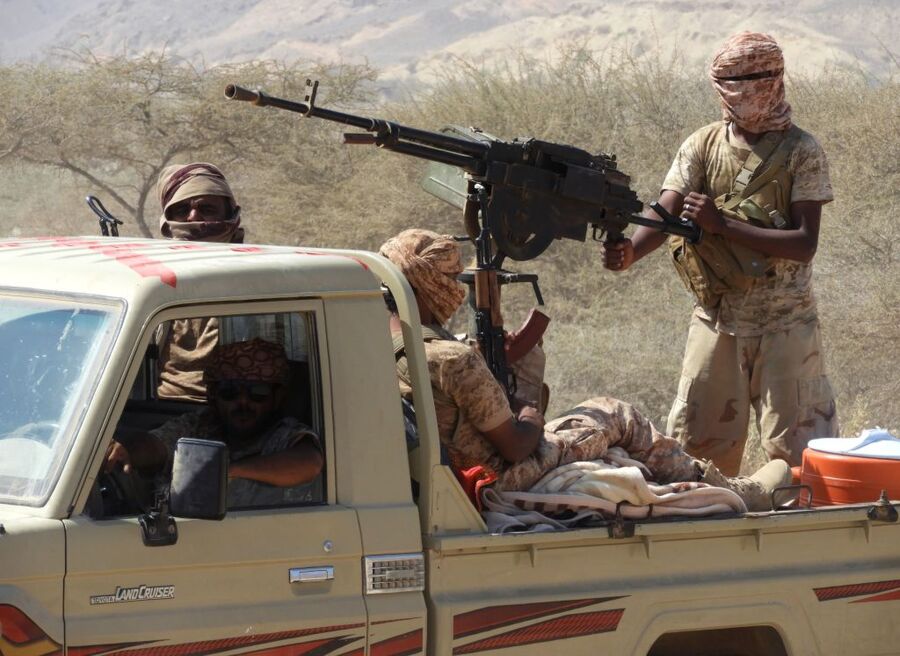 This organization is largely founded by an Iranian patron. A lawsuit filed by American veterans and the families of soldiers killed in Iraq against a number of European banks alleged that these banks funneled money from Tehran to the terror organization. These funds were then used to finance shootings and roadside bombings.

The PKK has several sources of capital. The group relies on Kurdish people outside of Turkey for funding.

At its peak in late 2014, the Islamic State covered more than 386,000 square miles. However, with the fall of Rawa, the last urban stronghold of the group, they are scattered. It is just a matter of time before the group collapses.

Al Qaeda is a network of terror groups made up of Islamic extremist, Salafist jihadists. Its most notorious leader was Osama bin Laden.

Hamas is a Palestinian Sunni-Islamic fundamentalist group. The group's decade long reign of terror in Gaza has made life intolerable for people who live there. The UN estimates that the Gaza Strip will be unlivable by 2020 if the escalating humanitarian crisis there continues.

The Taliban runs a financial system similar to ISIS. The more territory they seize and the more people under their control, the more resources and revenue streams they have. Today, the Taliban's primary source of income comes from the production and distribution of opium and heroin. Another revenue stream is collecting ransom for hostages they've seized.

Hizballah makes more than $800 million annually from the Iranian government. The government of Iran basically funds the largest and deadliest terror organization in the world.