Who Are The Richest Sports Team Owners?

Life as a sports team owner ain't too bad. For one, just owning a team already means you're incredibly wealthy, and you have the chance to earn exponentially higher cash. You can win championships by helping craft a juggernaut, and you could potentially make hundreds of thousands of people happy.

Forbes recently released its list of the 400 richest Americans, and it features a few notable team owners. Naturally, that begs the question: just who are the richest owners in sports?

The highest sportsman on the list is actually not an owner at all. Nike co-founder, Phil Knight, made the Top 20 for the first time in nearly two decades. He's the 17th richest American, worth $27.8 billion. A big chunk of that net worth comes from the insane rise in Nike's stock price – it's gone up nearly 47% in the past year. Knight may not own a team, but he's a huge booster for the University of Oregon, donating money and uniforms to the school. Naturally, he's got a big lead over Under Armour's Kevin Plank, who has a net worth of $3.9 billion; but if Under Armour continues to grow, that lead could shrink quickly. 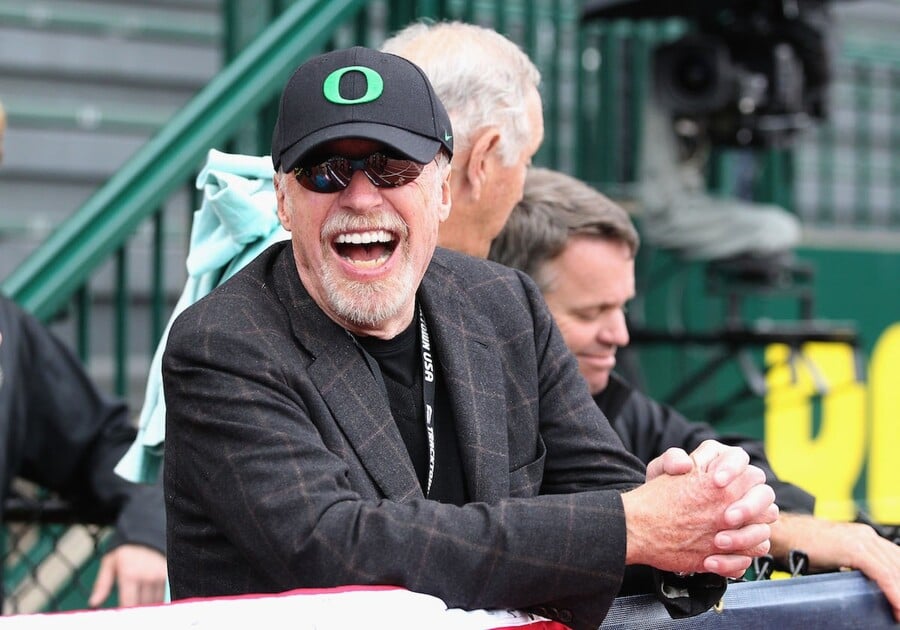 The next two wealthiest owners couldn't be more different: David Thomson is a part owner of True North Sports & Entertainment, who owns the Winnipeg Jets, and has a net worth of $23.8 billion. That makes him the richest man in Canada! Thomson, whose family began the popular news agency Thomson Reuters, has barely ever given an interview and remains mostly a silent investor in the Jets. On the other end of the spectrum, even despite their monumental collapse last postseason, the Los Angeles Clippers didn't cost Steve Ballmer much of his investment in the team. Ballmer, energetic as ever, purchased the Clips for $2 billion last year, and still has a net worth of $23.2 billion. He ranks as the 21st wealthiest American. 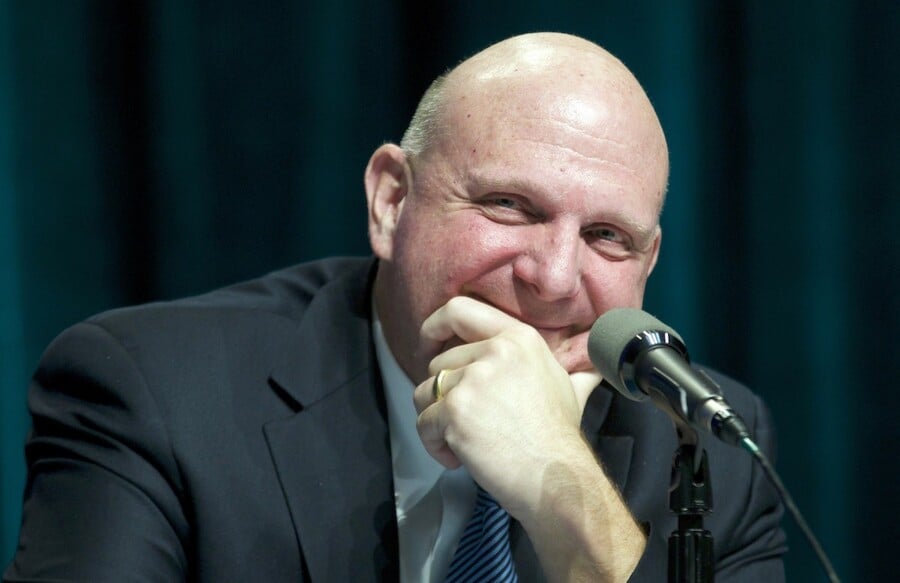 Not far behind is Paul Allen, owner of the Seattle Seahawks and Portland Trailblazers and 26th wealthiest American, with a net worth of $17.9 billion. Allen co-founded Microsoft along with Bill Gates when he was fresh out of college, nearly becoming a billionaire in the process. Eight years later, he developed Hodgkin's disease in 1983, and started living large after that.

The Lakers, Mets and Steelers may soon lay full claim to some of the wealthiest Americans, too. Dr. Patrick Soon-Shiong (#35 on the list), who made his fortune via his NantWorks health empire, has a net worth of $12.4 billion. He's a minority owner in the Lakers, while hedge fund managers Steve Cohen (#37 and $12 billion) and David Tepper (#38 and $11.6 billion) are strong candidates to purchase majority stake in the Mets and Steelers, respectively.

After these five, what other team owners made the list?

Stan Kroenke, St. Louis Rams (t-63) – $7.6 billion; his wife is Wal-Mart heiress Ann Walton Kroenke, who has controlling ownership of the Denver Nuggets and Colorado Avalanche, and is worth $4.5 billion herself