The NFL commands some serious money.  Players make millions.  The channels that carry NFL games make a sizable portion of the yearly income from ad sales during games.  There are entire retail stores and manufacturing companies devoted to making and selling NFL related merchandise.  There's even a successful reality series about becoming an NFL cheerleader that just finished its eight season on the air!  The NFL is seemingly made of money, and nowhere is this more apparent than in the circle of wealthy men (and one woman) who own the teams.  Forbes publishes an annual list of the world's billionaires, and 34 of them own sports team.  Of those 34, 14 of them own NFL teams.  Here's a quick rundown of the super wealthy people who bankroll your Sunday afternoon viewing habit.   Here are the richest NFL owners. 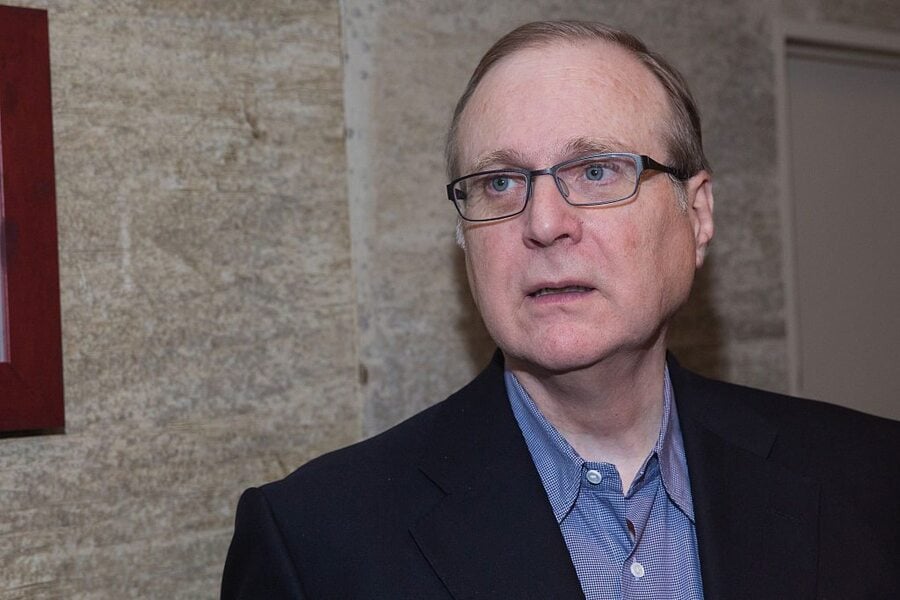