Late last week, Joseph Schooling, a swimmer representing Singapore in the 2016 Olympics, took home the gold medal in the 100-meter butterfly, leaving much higher-profile and more famous swimmer Michael Phelps, as well as Laszlo Cseh of Hungary and Chad Le Clos of South Africa, tied for second place. That probably would have been exciting enough, but thanks to a recent change in NCAA regulations he was also allowed to take home something else: A $740,000 cash prize from the Singapore National Olympic Council.

Why would a NCAA rule have anything to do with a Singaporean Olympic swimmer? Because Schooling is also a college swimmer at the University of Texas, where he will be a junior this fall. Until relatively recently (last year, to be precise), NCAA regulations regarding payment of athletes would have forbidden such a cash incentive to go in an athlete's pocket, even if the incentive in question was for performance at the Olympics or any other international competition, and not the athlete's college sports career. 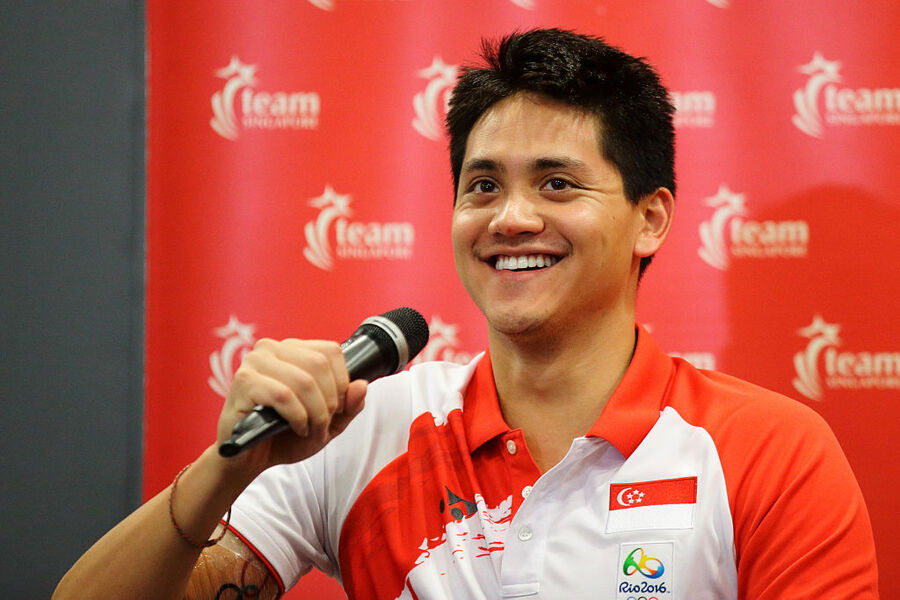 Way back in 2001, the NCAA enacted an exception to their no-pay-for-play rules by allowing college athletes to take home cash incentives under the U.S. Olympic Committee's Operation Gold, but it wasn't until 2015 that the exception was extended to international college athletes such as Schooling as well. Here's an excerpt from the NCAA's rationale statement on the rule change, courtesy of USA Today:

The new rule went into effect on August 1st, 2015, but Schooling was the first athlete to benefit financially on this scale from it. The prize does come with a condition that 20 percent has to be given to the Singapore Swimming Association, but he gets to do whatever he wants with the rest – which probably makes him feel almost as good as the fact that he swam faster than Michael Phelps in the Olympics.