At a recent auction in Geneva, organized by the Phillips auction house, the watch auction season in Geneva began and a new record in the field of expensive watches was set. A stainless steel Patek Philippe 1518 watch, one of only four in the world, fetched an incredible and record-breaking $11 million on the auction block, the most ever paid for a watch at auction.

The Parek Philippe 1518 was produced in a highly limited edition back in 1943, when it was notable for (among other things) its "calendar chronograph" function. This allows the watch to automatically adjust for leap years, which was a much more technologically ambitious feat in the early 1940s than it is in today's digital era. Its eventual $11 million auction price came as a surprise to just about everyone with an interest in the affair, since Phillips' own estimates had the watch's value at about $3 million – a figure that was tripled and then some, thanks to a 13-minute bidding war between two rival bidders over the phone. 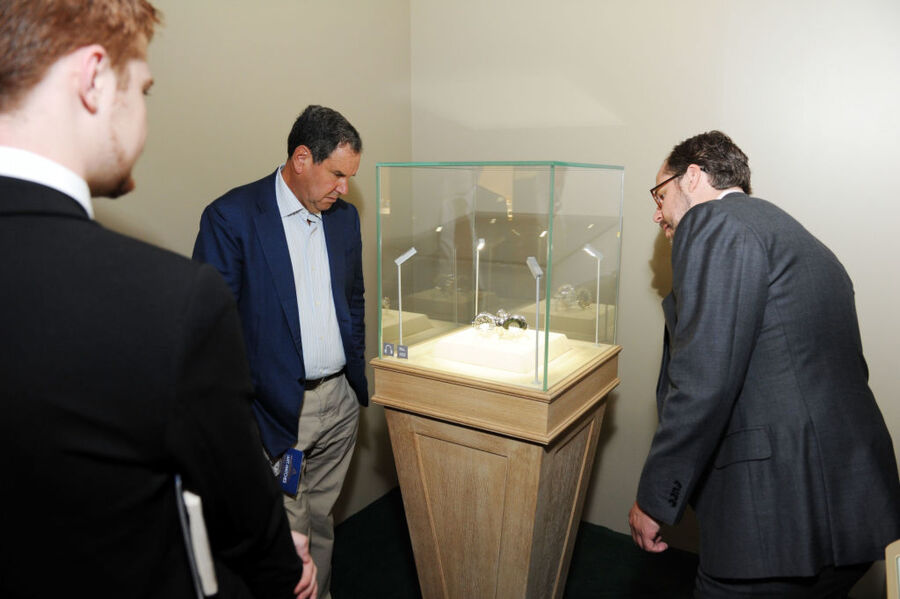 According to a Bloomberg report on the sale, vintage timepieces like the Patek 1518 are experiencing higher and higher values, thanks to their increasing scarcity. Many luxury watch producers have had to purchase back models that haven't sold, following a boom period of about 20 years, during which the industry was churning out more than 20 million timepieces per year.

The identity of the person who can now count the world's most expensive watch among his or her possessions doesn't appear to be known as of yet. But since there are reportedly only four watches like the one pictured above in existence, if you see someone wearing one, you'll have a pretty good idea of who it is.