I'd say this is bad news for anybody who shelled out at least $4 million for a Lamborghini Veneno, but there are a couple of reasons why that might be a little silly: 1, everyone who did that has already been informed via registered letter, and 2, there only a dozen of them in the first place. But, just in case you didn't know and you're driving a Lamborghini Veneno, it's been recalled by the car company as part of a larger recall that also included 5,900 Lamborghini Aventadors.

Lamborghini recently announced that the Lamborghini Aventador, plus the premium, limited edition Veneno, have problems with fuel systems that can cause fires. According to a National Highway Traffic Safety Administration alert, about 1,500 of those Aventadors are currently on the road in the US. 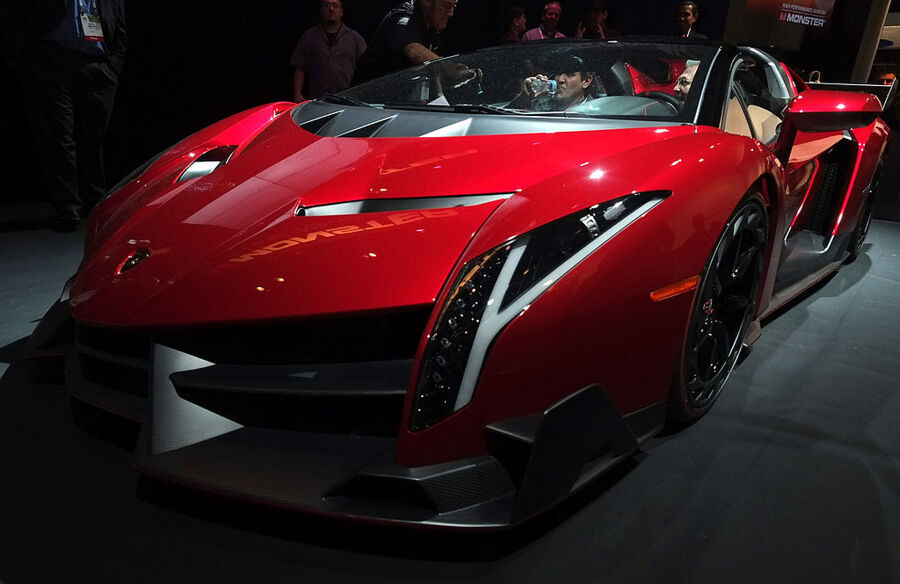 According to Lamborghini, if you get a notice that your car has been recalled, you'll be able to take it to your nearest dealer to have the potentially flammable evaporative system repaired. Time will tell whether that process and the recall in general will have an impact on the secondary market value of the Venmo, which is the most expensive road production car in the world. Only 12 Venenos were sold by Lambo since the car's release in 2013, three original hardtops for about $4 million each and nine Veneno Roadsters priced at $4.5 million, all of which are included in the recall, but the cars have become even more valuable since then, with one reported to have sold for $11.1 million back in March of last year. As for the Aventadors being recalled, they're priced at around $400,000.

In any case, if you were on the fence about snagging one of these incredible Lamborghinis last year but decided not to, it looks like you really dodged a bullet, or at the very least, a spontaneous combustion.