Rapper T.I. On The Hook For $4.5 Million In Unpaid Taxes

Celebrity finances can be complicated. Far from the clear-cut circumstances of the less fortunate, it can often be difficult to manage multi-millions of dollars. For instance, it seems almost impossible to simultaneously have a hit reality TV show and be under scrutiny for millions in unpaid taxes. Nevertheless, this is rapper T.I's present predicament – exactly. How did this happen?! That's the question of the day…

While everything looks to be copasetic for the Harris family on the surface, financially, things have actually been rocky for quite some time. The Atlanta-based mogul has been conducting business since 2001, has released nine studio albums, founded his own label (Grand Hustle), has been in several movies, made a number of television appearances (including landing his own reality TV series, T.I. and Tiny: The Family Hustle), and even owns his own nightclub. Nevertheless, while those funds are rolling in, it seems as though he has forgotten to keep those tax payments rolling out, as he is now under fire from the I.R.S., to the tune of $4.5 million. 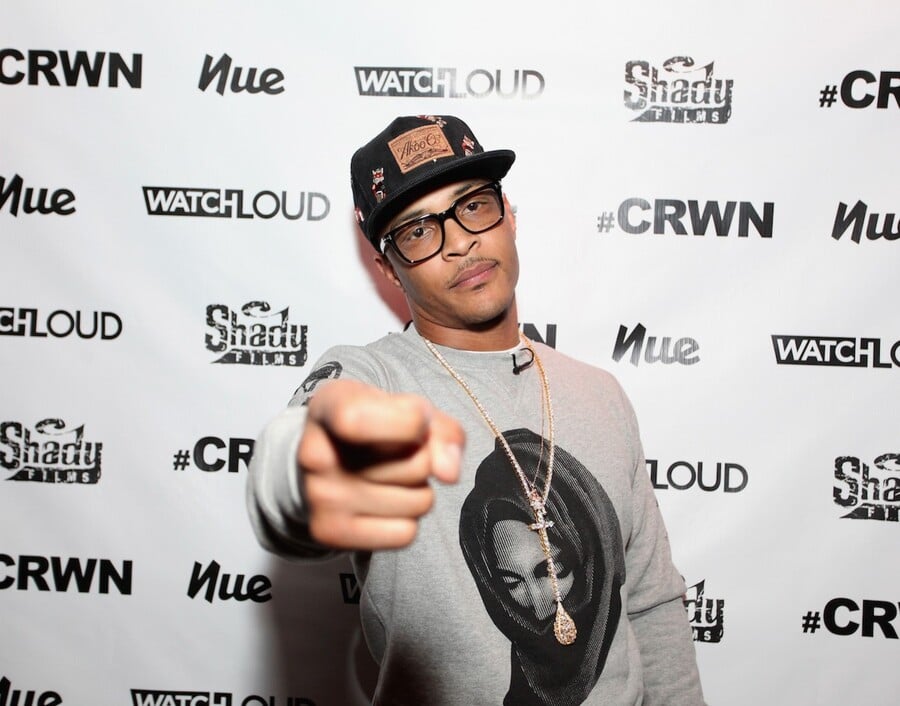 Due to his failure to pony up the dough, the rapper and his family are now in serious danger of losing assets and property, as the federal government has issued a number of liens against assets and property they own. The first of which occurred in 2012. This lien was placed against him and his wife, Tameka "Tiny" Cottle in the amount of $1,397,283.47. Following the non-payment of this amount, a second lien was issued in 2013 in the amount of $3,173,476.39 for taxes owed for that year.

The most troubling aspect of this case is not even the fact that the rapper owes the money to begin with. Quite the contrary, the fact that the rapper has a thriving music and acting career, a wife who is clearly still receiving residuals for her own longstanding music career, and at least one child that has also begun amassing cash within the music industry, it is baffling as to why this debt has not yet been paid. With a personal net worth of at least $50 million, the rapper was named one of the highest paid rappers of 2015 by Money Magazine, leaving critics and financial analysts to speculate that the couple may just be horsing around.

Which begs the question: Is there some type of misunderstanding going on, or is this rapper really just blatantly mismanaging his funds? Either way, the rapper isn't a stranger to the prison system and as this is a popular penalty handed out by the government, the rapper had better be careful. Regardless of his family's epic hustling skills, the road to prison is often paved with unpaid tax receipts…