Rags To Riches: How Mark Pearson Earned $100 Million By Becoming The Coupon King of England

If there is one rule to the Internet it is this: anything you want to buy can be had for less with a coupon or discount code. Want to buy baby food or diapers online? There's a code for that. Want to register for a 5K or Spartan event for less? There's a code for that. Need new camera equipment? There's a code for that. Want Botox for those lines in your forehead? There is SO a code for THAT. In fact, sites like Groupon, Gilt City, and Living Social blew up out of the Internet's collective need to feel like they are getting a deal. But they were not the first sites to offer this service. Enter Mark Pearson, the coupon King of England. He is not your average 35-year old. He grew up in a council house–England's version of subsidized housing for the poor—and he dropped out of school at 16 to began his career in Gordon Ramsay's kitchen, earning around $20,000 a year. Now he is known as the founder behind the multi-million dollar company MyVoucherCodes.com—an online hub for discount shopping codes that he founded in 2006. So how did Pearson go from a drop out who grew up in a council house to the multi-millionaire proprietor of the site that started the daily deal site revolution? Let's take a look at his story.

Mark Pearson was born in 1980 and grew up in a tiny council flat on the wrong side of the tracks in Liverpool. When he was 10 years old, his life took a turn for the terrifying. He was living with his mother, sister, and a violent stepfather and during the holidays his stepfather badly beat up his mother. The family had to spend the rest of the Christmas season in a woman's shelter. It was then Pearson realized he was the man of the house and it was up to him to look after his family. Still, he had a difficult adolescence and dropped out of school at 16 to go into the catering business. When he was 18, he was offered a job working under Gordon Ramsay at the prestigious London hotel Claridge's. From there, Pearson went on to manage his own chain of restaurants. Pearson's career would evolve far from the restaurant business, however. 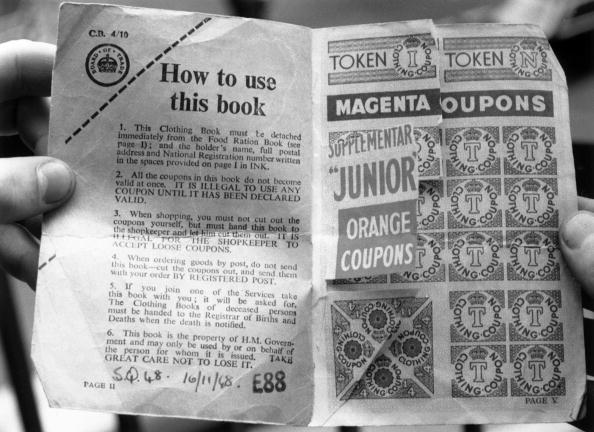 Pearson tried his hand at a few digital businesses involving SEO and affiliate marketing. However, his big inspiration came one day when he was trying to book a train ticket. He knew there was a voucher code that would allow him to buy his ticket at a discount; he just couldn't find it after pouring through a number of websites in vain. He wondered why there wasn't one website that aggregated all the available discount codes. MyVoucherCodes.com was born. It cost him roughly $450 to create the site, and within weeks he was making more money than he'd ever seen in his life. The secret to the success of MyVoucherCodes.com was a no-brainer. The site gave people discounts on the things they wanted and needed, with no catch. Pearson also quickly figured out what worked. Fashion discounts were often his site's most popular, so he tried to make those readily available at all times.

Launched in 2006, MyVoucherCodes.com was the first available voucher code website on the market. Pearson's sense of timing was impeccable. He launched MyVoucherCodes.com just before the worldwide recession and the idea appealed to a public newly interested in frugality. In just one year, Pearson's site when from $446,000 in profits to $1.5 million. The following year, profits were $4.5 million, the year after that $7.4 million and then the year after that $15 million. Pearson then started to make a series of savvy investments, including buying out a mobile rival called VouChaCha for $9 million.

Then, in June 2014, MyVoucherCode.com was bought by mobile payment company, Monitise, for $82 million.

If you ask him what the proudest moment of his life has been, you will not hear about building a multi-million company from scratch. His proudest moment was buying his mother and sister each a house of their own.

Pearson now lives with his partner Aaron and their twins outside of London, and spends his time giving back to disadvantaged young people who remind him of where he came from. He wants to show them that they can start their own businesses and change their lives too.

How are you gonna make $100 million? Anyone can do it!