The Queen Of England Is Getting A Huge Raise: Here's Why

The government is giving Queen Elizabeth II a big boost to her paycheck. (Not half bad, right?) This year's raise is allotted to help update Buckingham Palace.

Last year, the Queen collected $54.6 million (£42.8 million) in tax-free income from the state as her yearly "sovereign grant," which is used to cover the 91-year-old's travel costs, security, staff, and palace upkeep. The next installment will balloon by 78% to a whopping $97 million (£76.1 million), and it's anticipated that payments will remain high for the next decade as the 775-room palace is refurbished. 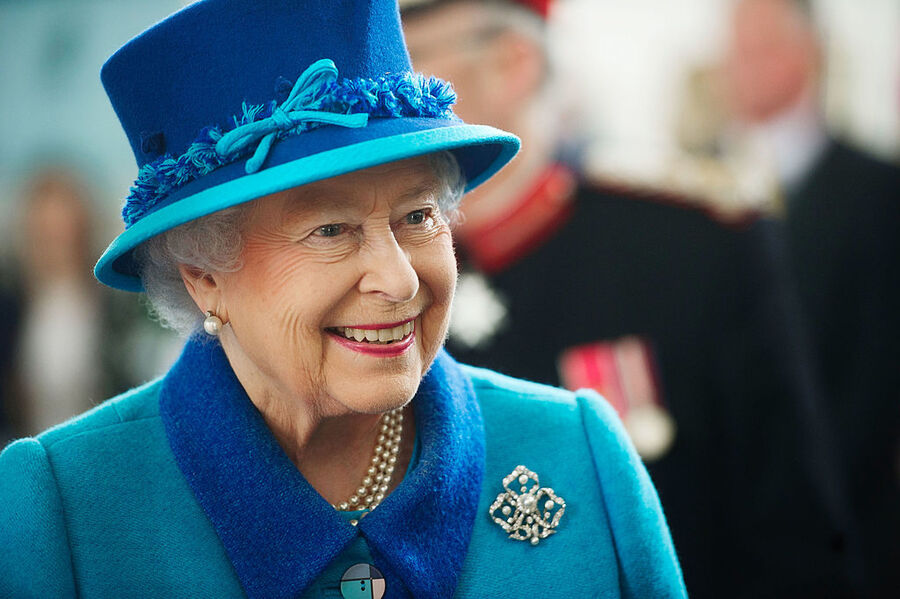 Renovations will include replacing 60-year-old wiring and pipes, and improving visitor access. The iconic landmark's exterior and interior will not be altered.

"The project seeks to prevent a serious risk of fire, flood and damage to both the building and the priceless Royal Collection of art belonging to the nation," the U.K. Treasury explained last year.

The official Keeper of the Privy Purse, Sir Alan Reid, said last fiscal year's $54.6 million state grant is equivalent to collecting 65 pence ($0.83) from each person in the U.K.

"When you consider that against what the Queen does and represents for this country, I believe it represents excellent value for money," he said.