What Qualifies Someone To Be A Member Of The 1%?

If you don't know whether or not you are part of the 1%, there's a pretty good chance you aren't. So who is? We know that 1%ers are the world's richest people, but how is that 1% defined? What qualifies someone to be a member of this exclusive group?

Simply put, "1%" refers to the wealthiest 1% of the world's population. In fact, a recent report from Oxfam found that the top 80 members of the 1% control more wealth than half of the entire rest of the world. 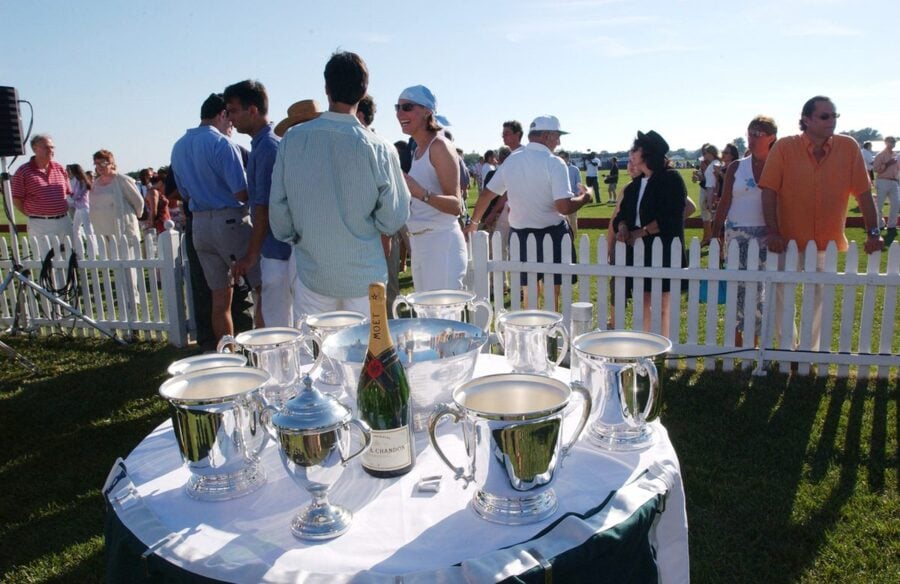 Credit Suisse says there are 47 million adults in the world who qualify as members of the 1%. According to their research, anyone who has a net worth greater than $798,000 is a member. Where do these 47 million people live? Well, 18 million of them live in the United States. There are 4 million in Japan and 3.5 million in France. The UK and Germany round out the Top 5, with Italy, Australia, Canada, China, and Switzerland rounding out the Top 10.

In the United States the top 1% control roughly 37% of the nation's total wealth. Perhaps what's even more shocking, is the fact that if you narrow the number down to the top 0.1%, this tiny group of people still control 23.5% of America's wealth. Other countries over 30% include Austria at 36% and Germany at 33%.

So what can you do to increase your likelihood of being a one-percenter? Go to college, earn income from investments, become a Republican and have rich parents.

Only about half of the 1%'s income is derived from standard wages or salaries. A quarter of the income is derived from owning a business or being self-employed. The other quarter comes from investments that produce interest, capital gains, dividends, or rent payments. Some of the most common professions among the 1% include those in the medical profession, people in financial service occupations, and lawyers.

Not surprisingly, it also helps if your parents were rich and if you are well educated (two factors that are quite often related). Half of the one-percenters have a postgraduate degree, and 72% have a college degree. They are also more likely to be married with children and part of a stable family. The 1% is more likely to be a Republican rather than a Democrat, and almost all vote in elections. More than two-thirds make campaign contributions.

If you are not part of the one-percenters don't fret. To be a member of the world's wealthiest 10% you only need to be worth a minimum of $77,000. To be in the top half of the wealthiest people in the world only $3,650 is required.

So, are you on pace to be a member of the 1%? Is that something you would announce proudly, or keep secret?