A huge ransom has been paid for the release of kidnapped members of Qatar's royal family after 26 members of a falconry party were kidnapped by jihadis in southern Iraq in December 2015. The Qatar government reportedly paid Iranian and Al Qaeda forces in Syria up to $1 billion to release the prisoners.

The huge amount paid may have caused rifts between Qatar and six key diplomatic partners. Saudia Arabia, Egypt, the United Arab Emirates, and Bahrain cut diplomatic relations with the country over alleged support for Islamists and Iran. Yemen, east Libya, and the Maldives later cut ties, as well.

Altogether, it has become the largest diplomatic crisis in the Persian Gulf region since the Gulf War against Iraq in 1991. Qatar is currently home to around 10,000 American troops and a major United States military base.

The falconry party in question had legally entered Iraq to hunt inside the Muthanna province, around 230 miles south of the capital of Baghdad. The area is home to active Shiite militias, who work closely with Iran. 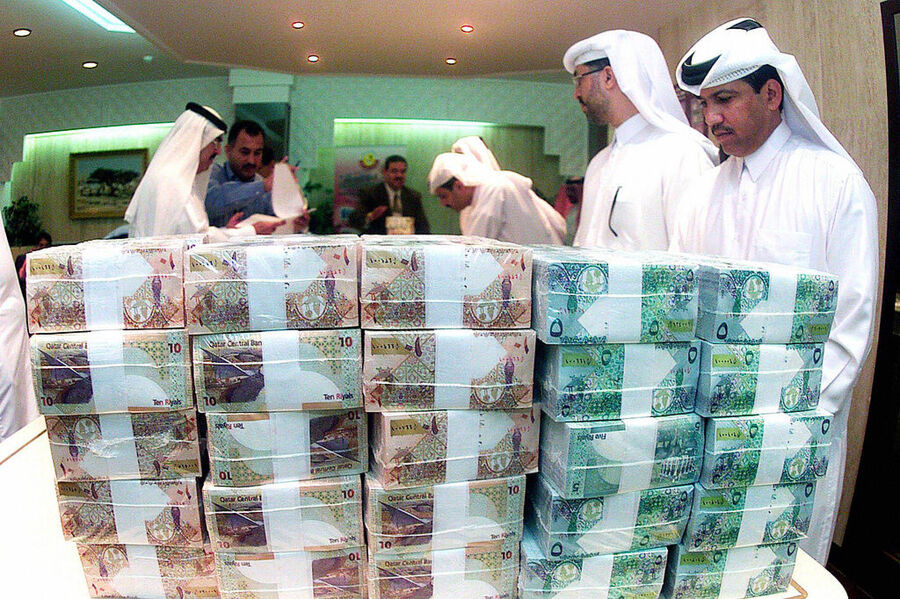 A person involved in the ransom negotiations said that 11 of the captives were members of Qatar's Al Thani royal family. He said that Qatar paid tens of millions to Shiite groups, and to the al-Qaida-linked Levant Liberation Committee and Ahrar al-Sham, who are involved in population transfers in Syria.

Qatar says it does not support extremist groups in Syria or elsewhere despite efforts to back Sunni rebel groups fighting to oust the Syrian government, which is backed by Iran and Russia.

The United Arab Emirates said that Qatar would need to provide a solid roadmap before they would consider mending relations. Kuwait is also trying to determine how best to mediate the diplomatic crisis. A ban on Qatari flights has been imposed by Saudi Arabia and its allies, including Egypt, and Qatar Airways has suspended all flights until further notice. Riyadh has also closed its land border. Operations in capital city Doha's Hamad International Airport were nearly shut down last week as a result of the travel bans.