Stories of the massive wealth accumulated by imprisoned former drug lord Joaquin "El Chapo" Guzman are well known at this point, and may be subject to some level of exaggeration as the stories spread. But federal prosecutors in the case against Guzman appear to be dead serious about seizing an incredible amount of what they allege are his assets from years in the drug business, and recently asked a judge to order the forfeiture of some $12.6 billion in assets, according to a CNN report.

The recently filed proposal states that the sum is their estimate of the value of property and cash that they say was "constituting or derived from" El Chapo's crime empire, as well as that which "facilitated the commission of those crimes." 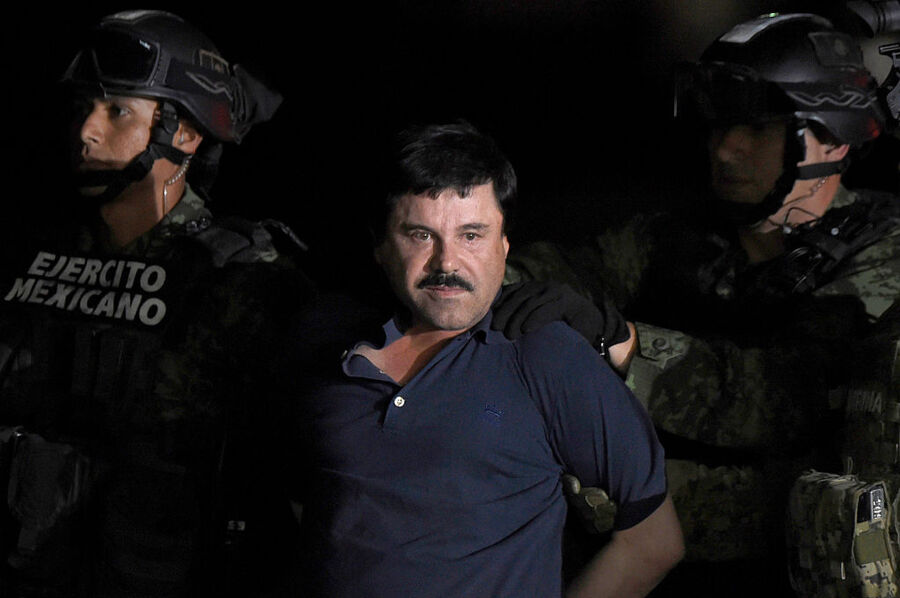 It's worth noting that prosecutors don't intend to prove that El Chapo has such assets in court. Rather, the forfeiture request is part of the sentencing process, and Guzman's attorneys have made it clear that in their opinion the $12.6 billion figure is ridiculous. One of those attorneys is Mariel Colon, who claimed that it was "insane to think that Guzman would have all that money," while another attorney, Jeffrey Lichtman, had similar words for the court:

"This is largely an academic exercise as the government has never located or identified even a penny of this $12.7 billion in proceeds supposedly generated by Mr. Guzman."

His attorneys also have sworn court testimony from former cartel associates of Guzman who claimed under oath that far from having a $12 billion empire at his disposal, he was actually experiencing money problems as a result of recent developments in his once-thriving narcotics business.

Guzman is currently awaiting sentencing on multiple charges, at least one of which carries a mandatory life sentence without parole. A judge recently denied the defense's call for a new trial, citing a "mountain range of evidence" against their client.