How much does a prosecutor make? Prosecutors earn an excellent salary for their services. A prosecutor is a lawyer who prosecutes the defendent in a court case. The prosecutors job is to convince a judge or the jury that the defendent is guilty of committing a specific crime. The prosecution is the legal party who presents the case in a criminal trial against an individual accused of breaking the law. 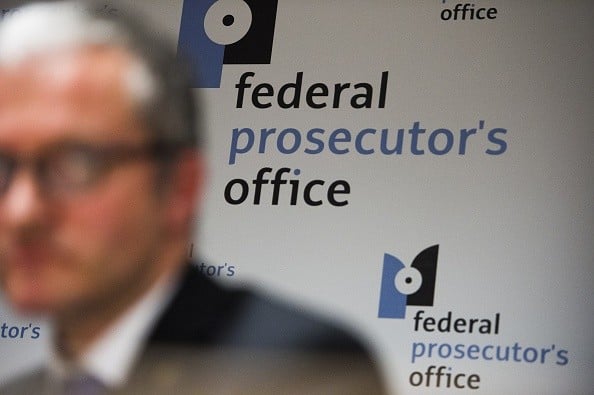 How much does a prosecutor make? LAURIE DIEFFEMBACQ/AFP/Getty Images

Gather evidence to formulate defense or to initiate legal actions, by such means as interviewing clients and witnesses to ascertain the facts of a case.

Select jurors, argue motions, meet with judges and question witnesses during the course of a trial.

Evaluate findings and develop strategies and arguments in preparation for presentation of cases.

Present and summarize cases to judges and juries.

Prepare legal briefs and opinions, and file appeals in state and federal courts of appeal.

Perform administrative and management functions related to the practice of law.

Confer with colleagues with specialties in appropriate areas of legal issue to establish and verify bases for legal proceedings.

Requirements to become a lawyer include obtaining a 4-year college degree, with the addition of 3 years of law school, and then passing a written bar examination, with some requirements varying by state. Admission to most law schools is competitive. United States law schools award graduating students a J.D. (Juris Doctor/Doctor of Jurisprudence) as the practitioner's law degree.

Aproximately 26 percent of lawyers are self-employed as partners in law firms or in solo practices. Prospective prosecutors must earn a law degree in order to practice law. Employment of lawyers will grow 13 percent during 2008 to 2018, fast as average for all occupations.

How much does a prosecutor make per hour?

A May 2009 Bureau of Labor Statistics report shows the median hourly wages for prosecutors was $54.44.

Management of Companies and Enterprises $76.10

How much does a prosecutor make per year?

The median yearly salary for prosecutors according to a May 2009 Bureau of Labor Statistics report was $113,240.

Management of Companies and Enterprises $158,290