How Do American Presidents Spend Their Salaries?

By Alyssa Camparo on September 12, 2016 in Articles › How Much Does

Being president of the United States doesn't translate to becoming a billionaire, millionaire, or even debt-free. Candidates like the power, not necessarily the salary. But the job does come with a compensation package and an expense account. How have the United States' presidents spent their salaries?

Presidents Who Donate Their Salaries

President John F. Kennedy had a net worth of $100 million so he certainly didn't need the paltry $100,000 presidential salary. But the Boy Scouts and Girl Scouts of American, the United Negro College Fund, and the Cuban Families Committee did need the money.

Kennedy donated his entire presidential salary to the charities. He also donated the entirety of his 14-year congressional salary. In total, his donation may have totaled as much as $500,000. 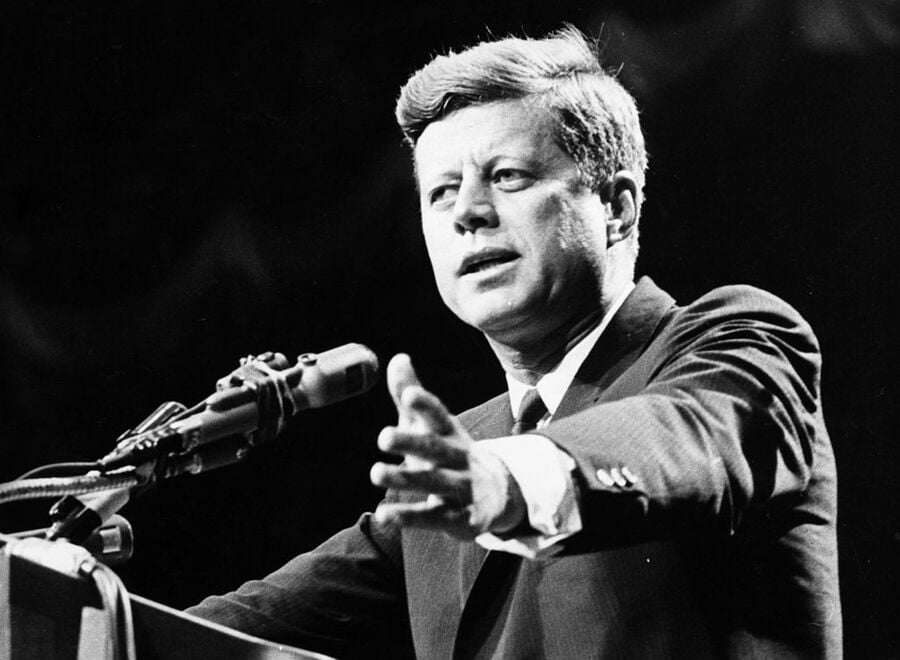 Like Kennedy, President Herbert Hoover had a lot of personal wealth. In fact, he was so wealthy, many Americans thought he was out of touch with Depression-era Americans. Hoover's bank account cost him his second bid for the office. But Hoover "banked his presidential salary and gave it entirely to charity" according to his presidential library.

Presidents Whose Salaries Pay the Bills

President Barack Obama and First Lady Michelle Obama have a combined net worth of $12 million. They donate some money to charity each year, but the majority of the Obama's income goes to regular old bills and savings plans.

Speaking to an audience at the University of North Carolina at Chapel Hill, Obama admitted he only finished paying off his student loans eight years ago. He said making the payments were especially hard because they were saving for Malia and Sasha's college education.

The Obamas also pay the mortgage on their home in Chicago, their daughters' private-school tuition, and personal expenses. Basically, there's no free lunch at the White House and the Obamas get the bill for meals and basic groceries – like every other American. Unlike other Americans, however, the Obama's private events can get pricey with performers like Paul McCartney and Stevie Wonder. 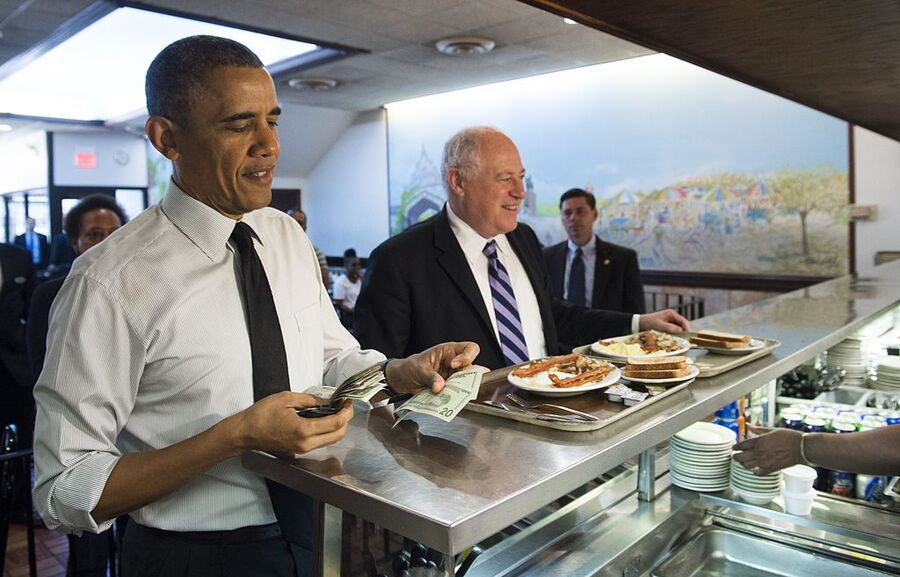 Although many presidents are personally wealthy, some need the salary and more. Many Americans view President Thomas Jefferson as a wealthy aristocrat. But the author of the Declaration of Independence accrued more than $10,000 in debt during his terms as president. Following his death, Monticello, Jefferson's Virginia mansion, was sold at auction along with its furnishings and slaves.

President Harry Truman lost his inheritance to a bad mining investment. Although he presided over a period of American prosperity, he was in debt for years. Truman's financial circumstances may have inspired Congress to raise presidential pay to $100,000.