This Homeowner Is Accepting Bitcoin For His $6.4 Million Miami Home

By Caitlin St John on September 8, 2017 in Articles › How Much Does

A few years ago, Mike Komaransky decided he would make a small purchase each time a new retailer began to accept Bitcoin as payment. He aimed to show his confidence in the emerging digital currency.

"I bought a bunch of stupid T-shirts and a sushi key ring that probably ended up costing like $50,000 worth of Bitcoin [in today's terms]," said Komaransky, who previously worked for a Chicago trading firm. "To start an economy from nothing and to make it the world economy, there have to be some intermediate steps."

In 2014, he took his actions a step further when he decided when the time came to sell his recently acquired seven-bedroom residence that he would give buyers the option of paying via Bitcoin. 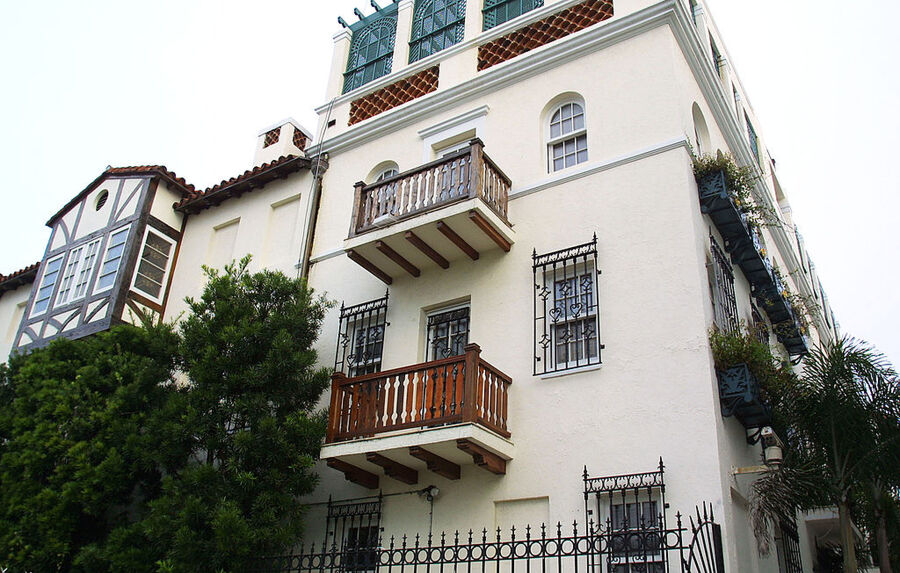 "I wanted to show people that real-world goods and services are payable in Bitcoin and Bitcoin Cash," he explained.

The $6.4 million home, located in Miami's exclusive Ponce Davis neighborhood, hit the market in early August. And the listing agents, Carol Cassis and Stephan Burke of Brown Harris Stevens Miami, agree this is the first home they've offered with a cryptocurrency payment option.

"I think the world is changing so quickly and everyone is adapting," Cassis said. "It's a way of helping the public and our clients understand other ways of purchasing real estate."

Burke believes working with a global currency will likely have benefits in an international market like Miami. "Miami is not a city; Miami is a country," he said. "We have buyers coming in from China and Dubai right now, and with Bitcoin Cash, a buyer could come from anywhere in the world, because it's cryptocurrency that's not necessarily tied to where you live."

Yes, buyers are able to pay for the 9,452-square-foot home with cold hard cash, but Komaransky does hope someone with enough Bitcoin will make the purchase.

"I'm only playing the smallest part in such an economy," he says. "But the broader point is that this is digital currency that no one controls, and it's a very, very liberating currency. And there's not much use to a currency if you can't spend it somewhere."