Anthony Perosi is a recent winner of the New York Lottery – Powerball drawing, but it almost didn't happen for him at all, even though he had the good luck of purchasing a winning ticket. Perosi did what millions of lottery players do, buy a ticket and then all-but-forget about it, sticking it behind a pipe in his home. Then, after the Powerball drawing in question, he didn't bother checking the ticket, even after a friend told him that the winning numbers were hit somewhere in Staten Island, where he purchased his ticket from a 7-Eleven.

Eventually, after around six weeks, he found the ticket where he'd left it and checked the numbers. For most of us, that's where the story would end, but for Perosi he found to his disbelief that all of the six numbers he'd picked matched up exactly with the winning drawing, making that little slip of paper he'd put behind a pipe worth a total of $136 million. Of that sum, Perosi elected to take a lump-sum payment of $88.6 million – the alternative would have been to collect the $136 million over the course of 29 years. 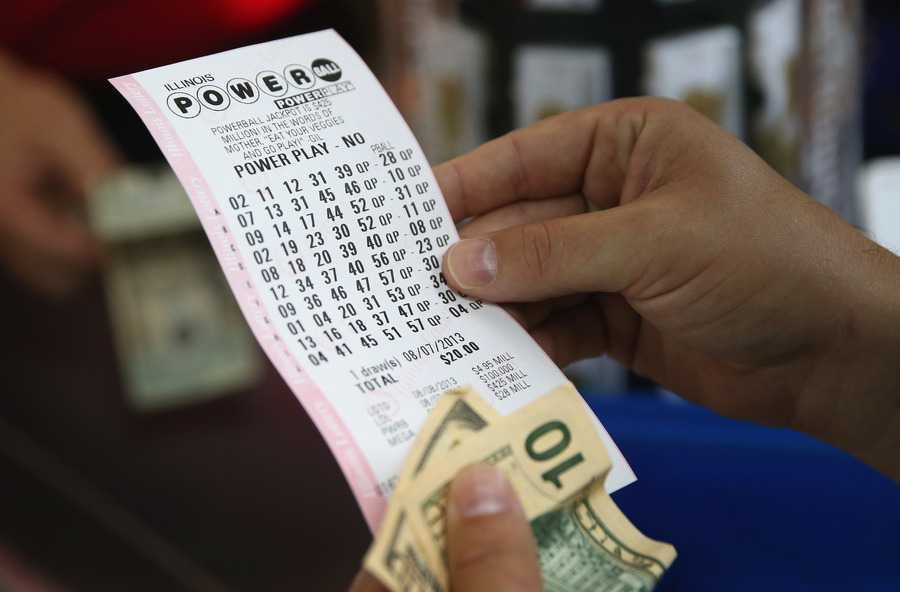 The final number comes in a bit lower, when you count the money Perosi had to share with both Uncle Sam and his 27-year-old son Anthony, who is now $16.5 million richer and he didn't even purchase a lottery ticket. As for the elder Anthony Perosi, his take-home ended up being $38.6 million, a healthy amount of money, all things considered. It would probably take a lot less than that for most people to quit their jobs, but Perosi says he wants "to continue to work, but will be able to relax a little more and not have any worries financially." I'll say. The 7-Eleven location who sold Perosi the winning Powerball ticket is also getting a reward, although nothing in the neighborhood of Perosi's share. They get a $10,000 prize out of the deal, which fortunately for 7-Eleven (but not its employees) isn't exactly job-quitting money.

If you're pessimistically inclined, I bet I can guess what's going through your mind as you read this story. What would have happened if Perosi had waited longer to check his ticket, or had forgotten he bought it in the first place? It's horrifying to imagine him doing some spring cleaning months from now and finding the ticket, and then somehow finding out that he would have been a multimillionaire if he had turned in the ticket before it had become invalid. Well, fortunately for anyone currently in this hypothetical scenario, the New York Lottery (which, incidentally, ranks as the biggest and most profitable state lottery in all of North America) gives a winning ticket holder a full year from the date of the drawing to cash it in before it becomes invalid, so even if Perosi had waited another 45 weeks, he still would have collected the money. But just in case, it might still be a good idea for you to start looking through your house or apartment if you bought a lottery ticket in the last year.