Today Pinterest joined many other big tech companies in going public. And with the IPO it will make boatloads of money for its biggest shareholders. Before the opening, Pinterest was looking for a valuation of roughly $9 billion and is planning to sell off about 75 million shares at somewhere between $15 and $17 each. The result of those sales? The biggest shareholders in the company will see their stakes become worth hundreds of millions of dollars basically overnight.

At a price of $16 per share, here's a quick breakdown of who those shareholders are and how much their stakes in Pinterest will be worth:

Those stakes will be in Class B shares, while the 75 million shares that will be sold to the public are Class A shares. The purpose of this bifurcated structure is to "concentrate voting power among major stakeholders including co-founders Benjamin Silbermann and Evan Sharp," similarly to how Lyft opted for a dual-class structure when it went public earlier this year. The one chief difference is that in Lyft's case, all of the company's Class B shares belong to its co-founders, while some of Pinterest's Class B shares are held by investment firms as seen in the above list. 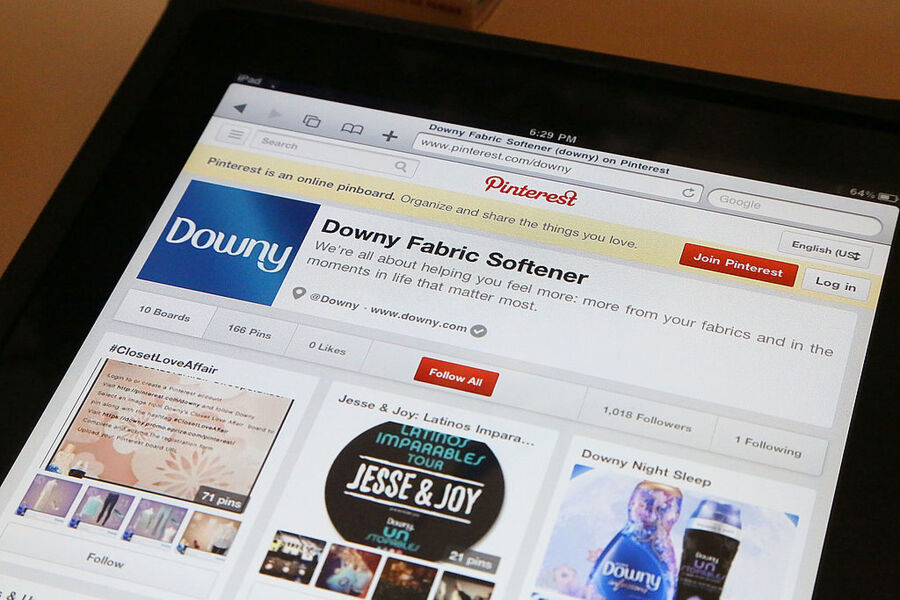 Pinterest's IPO will make those Class B shareholders a fortune, but at a $9 billion valuation Pinterest itself has seen itself lose a little bit of value in the last couple of years. During its last round of funding almost two years ago, the company was reportedly valued at some $12 billion. And that's just half of the $24 billion that Pinterest was at one point believed to be worth – a figure that puts Pinterest co-founder Ben Silberman's net worth at over a billion dollars. But if the current estimates are correct and Pinterest ends up valued closer to $9 billion, he won't be able to count himself in the Billionaire's Club just yet.

Once Pinterest goes public, its shares will be sold on the New York Stock Exchange under the "PINS" heading, as per the company's recently filed regulatory documents.

UPDATE: When Pinterest went public on April 18th, 2019 it actually hit a valuation of $12 billion, well over its earlier target and in line with earlier, higher estimate of its own value. That's good news for all the shareholders listed above, who saw their shares become worth more than expected, going up even more from the initial IPO price of $19 a share to a reported $24.40 a share at the end of Thursday's trading.