The Pineapple Fund: The Anonymous Wealthy Bitcoin Millionaire Who's Pledged To Give Away Millions

There's a long tradition of wealthy individuals attempting to spread that wealth to those that need it more. Many of the practitioners of this tradition forego the conventional adulation and attention in favor of anonymous donations and gifts – but few anonymous philanthropists have cloaked themselves in as much mystery as the wealthy Bitcoin investor known as The Pineapple Fund.

The Pineapple Fund is an unnamed philanthropist who chronicles his adventures in philanthropy on Reddit. There, he has pledged to give away a fortune in bitcoins – 5,057, to be exact – worth at one point as much as $86 million (bitcoins, like all other cryptocurrencies, have a tendency to fluctuate heavily and quickly in value). He's also stated his basic mission there:

"Bitcoin has changed my life, and I have far more money than I can ever spend," the person wrote. "My aims, goals, and motivations in life have nothing to do with having XX million or being the mega rich. So I'm doing something else: donating the majority of my bitcoins to charitable causes. I'm calling it The Pineapple Fund." 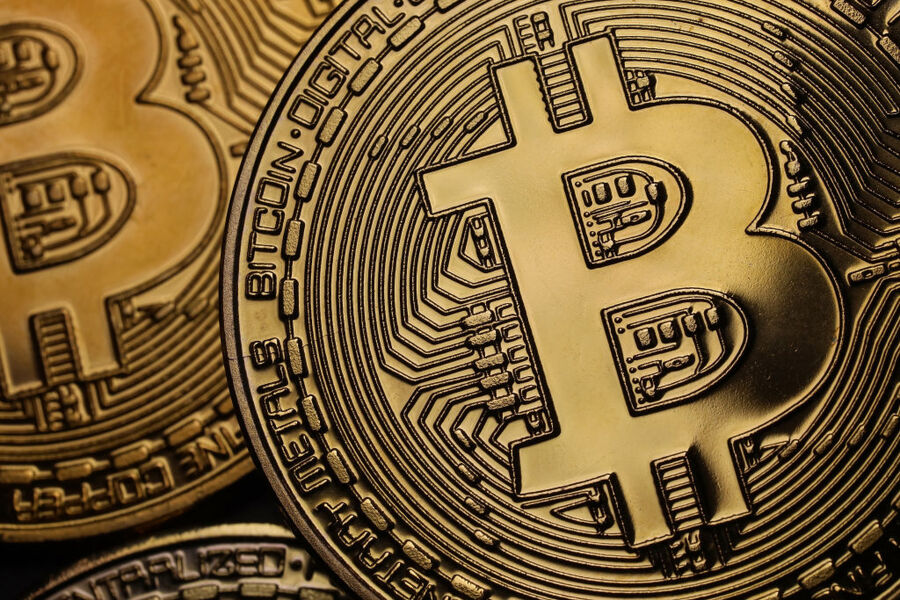 On The Pineapple Fund's official site, the person behind it keeps a running tally of how much has been given. So far, the site purports that $27,650,000 has been distributed among 36 different charitable causes. One of their most recent acts of generosity was to the $1 million Internet Archive, a gift which accounted for two thirds of that organization's recent fundraising drive. The people at Internet Archive expressed their gratitude in a statement like so:

"Whoever you are, you are doing a world of good…It is especially gratifying to see those who dreamed big about Bitcoin using their wealth to support innovation across the world."

Other organizations treated to a Pineapple Fund bump include The Water Project, The Focus Foundation, The Reagent Project, and many, many more – with many more than that still to come.