If you know one thing about Philippine President Rodrigo Duterte, it's his extremely deadly and ongoing draconian drug war, which has racked up thousands of bodies in a brutal crackdown on the narcotics trade in the Philippines. Now, Reuters reports on one of those neat dramatic ironies that seem to happen more and more these days: Duterte's son (and vice mayor of the city of Davaou) Paolo has been accused of clearing the way for a huge $125 million shipment of narcotics to be shipped into the country from China in May.

One of Duterte's political promises is that he would resign from office if anyone in his family or inner circle could be proven to be corrupt in any way, which makes the situation even thornier from his perspective. President Duterte said publicly that he advised his son to cooperate with the ongoing senate investigation into the matter if he had nothing to hide, but to also observe his right not to answer questions. 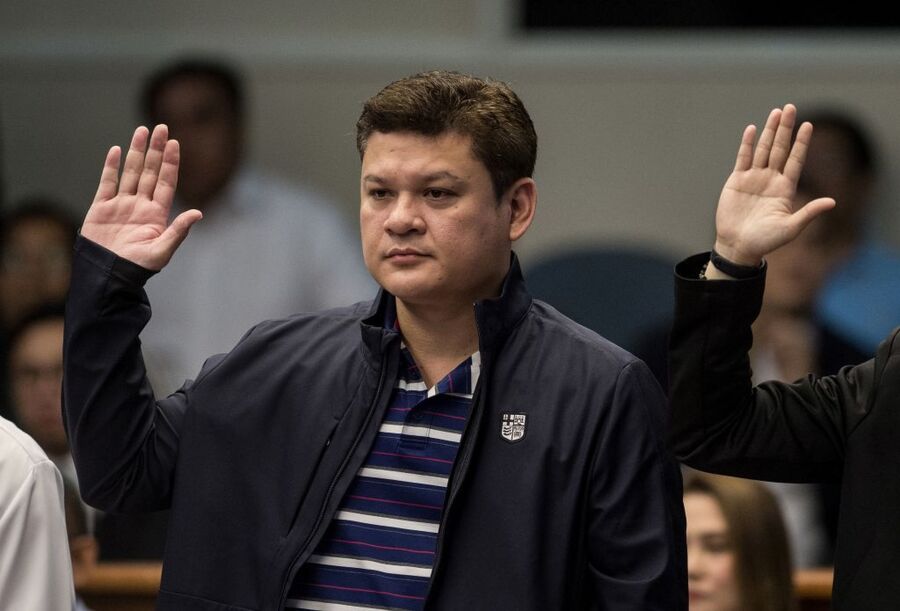 One of the most interesting parts of the senate hearing was when Paolo was asked about a "dragon-like" tattoo he was accused of having, one that links him with a criminal syndicate. Senator Antonio Trillanes said at the hearing that he had received info from an unnamed foreign country that Paolo Duterte was part of such a syndicate, and that the dragon tattoo contained a secret numerical code that could prove it. Duterte was asked to either describe the tattoo on the record, or allow authorities to take a picture of it so the digits could be translated by the United States Drug Enforcement Agency, but he declined to do either.

Duterte also refused to answer questions about any of his bank accounts, saying they were "irrelevant." Nevertheless, presidential spokesperson Ernesto Abella said the testimony from both Duterte and fellow hot water occupant Manases Carpio (the president's son-in-law) "demonstrates that both gentlemen are willing and ready to face malicious allegations intended to impugn their character and credibility."