The battle for control over Viacom has the makings of a binge-worthy TV drama. Lawyers are battling in California, Massachusetts, and Delaware; ex-friends and ex-lovers are leaking salacious sex stories to the press; and Sumner Redstone, who controls the company through his chairmanship of theater chain National Amusements, is getting older and potentially more easily influenced. In last week's episode, Redstone moved to oust Philippe Dauman, Viacom's current CEO, from its board of directors.

But Dauman shouldn't be worried by this dramatic game of board seats. Although Viacom may be bruised and battered by the war, Dauman, who was one of the highest-paid CEOs in 2015, should make out well regardless of the outcome. He'll either keep his seat or add more millions to his net worth. 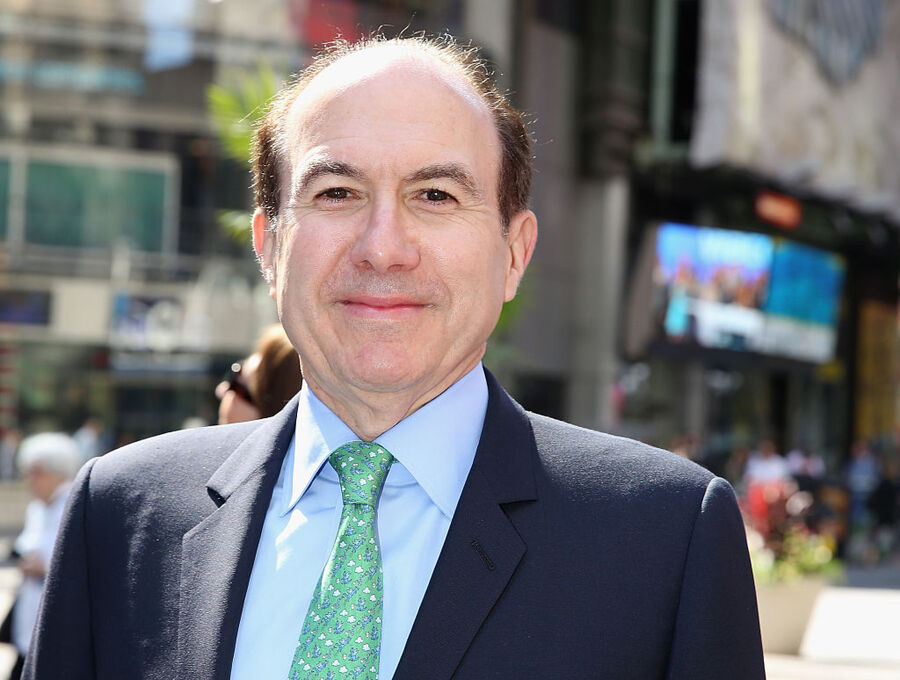 According to a regulatory filing, Dauman is entitled to a severance equal to three times his $4 million salary, plus three times his $20 million annual cash bonus, along with benefits, interest payments, and the remainder of his annual stock awards that he hasn't cashed in yet. That means if Redstone is successful in ousting him, Dauman would get more than $81 million!

The severance is contingent on Dauman being terminated "without cause" or resigning "for a good reason." It's also prorated, so Dauman may not get as much money if he is fired closer to the end of his contract, which expires in 2018. But considering the pace of the drama surrounding Viacom's board seats, Dauman's fate will probably be determined soon.

National Amusements has already filed in a Delaware court to validate Redstone's decision to oust Dauman and four other directors. As the majority shareholder of Viacom, its wide discretion to remove and replace directors without cause is uncontested under the state's law. But if the court finds that Redstone is breaching his fiduciary duty by removing and replacing the board, the CEO could keep his job.

This is why Dauman and Redstone's disagreement over Viacom's stake in Paramount Pictures is important. Last Friday, Viacom reported it would not meet its earning targets due to the poor performance of Paramount's Teenage Mutant Ninja Turtles: Out of the Shadows. Dauman wants to sell the poor performer, and has said the sale of Paramount Pictures would increase the price of Viacom's stock by $10. If he's right, Redstone's move to block the sale would be a breach of fiduciary duty.

Meanwhile, on Friday, Dauman has asked a Massachusetts court to speed up review of Redstone's competency. The CEO blames this whole mess on Redstone's daughter, claiming she's influencing her 93-year-old father to act to the detriment of the company. In a regulatory filing, Viacom said it would reimburse Dauman's legal fees for bringing the suit.

Yup, life could be a lot worse for Dauman. Even if Redstone is successful in Delaware and his free litigation is unsuccessful in Massachusetts, all those millions should cushion the blow.