Most Pennies Are Worth One Cent (Duh!) – This Penny Is Worth $2.6 Million

Imagine getting change back from an everyday purchase and then putting it wherever you happen to keep loose change. This happens all the time, but what if one of those coins you just got back was actually worth millions? This kind of thing is very unlikely to happen because collectors have taken valuable coins out of circulation.

On January 11, 2015 a 1792 American penny known as a Birch Cent sold for $2.6 million making it the most expensive one-cent piece ever sold at auction. Only 10 of these coins are believed to exist and are named for their engraver Robert Birch. The coin was purchased by collector Kevin Lipton who said that it is in the best condition of any of the 10 coins. Lipton of Lipton Rare Coins Inc. said that the coin was "a really good buy" and that he thought it would bring more money.

The $2.6 million sale almost doubled the previous record of $1.38 million for a penny. At the same auction Lipton paid $2.2 million for a Wright quarter and altogether spent $4.8 million on 26 cents. 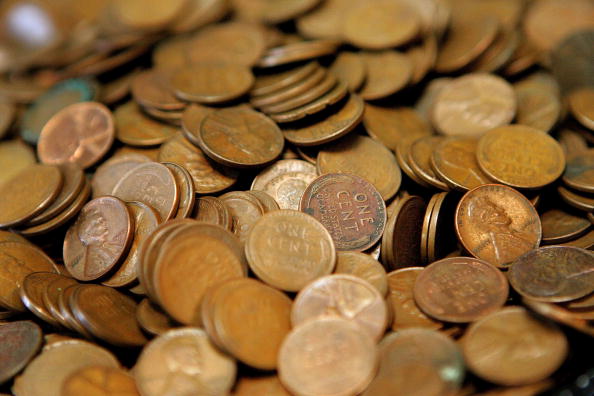 Before you toss all your spare change in the CoinStar machine you may want to at least quickly glance over them to make sure they aren't anything special.