Pie-Demonium: You'll Never Guess How Much Those Patti LaBelle's Pies Are Raking In!

In case you somehow missed the hoopla over the past week, Patti LaBelle's new product, Patti Pies, have officially gone viral. Not that Patti's food hasn't long since been revered as legendary, however, up until recently, only the upper echelon of society have been able to get their hands on it. Lucky for us common folk, that all changed in recent days. Patti's sweet potato pies were officially made available to the public and people went bananas. Fueled by a hilarious viral video filmed by a random fan, these pies are literally flying off of the shelves at Walmarts across the country.

As aforementioned, the Patti Pie was made viral via one man's video upload reviewing the product. A man by the name of James Wright made a hilarious (and mildly vulgar) video review about the product that ended up going viral. In the video, the man simply opens up his Patti Pie, tastes the pie, and begins doing his best Patti impression (which is actually pretty spot on), crooning at the top of his lungs. His assertion is that the pies are so good that they make you sing like Patti. An interesting review to say the very least, this funny video that has been seen about 7.5 million times, not only entertained its viewers, but it also made them curious enough to want to try it themselves. 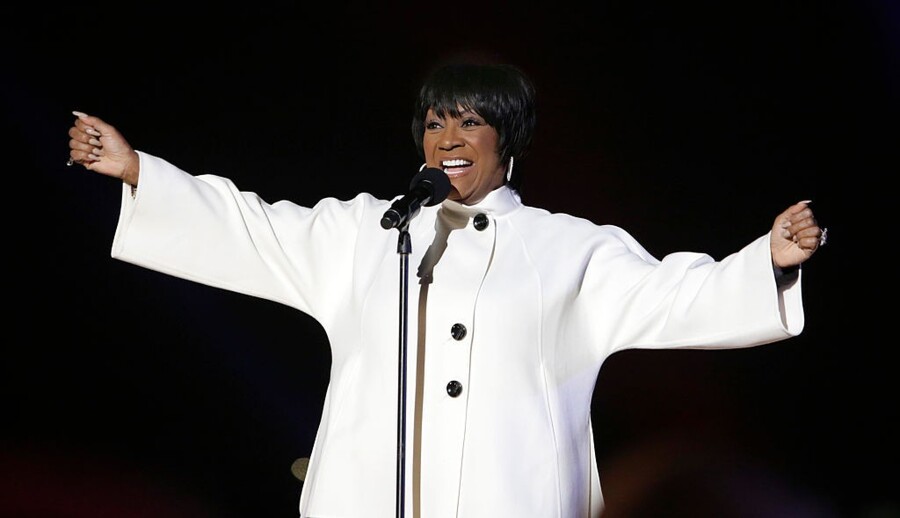 "Sorry, Patti Pies Are Sold Out!"

Sparking a pie-demonium of sorts, fans and dessert-lovers of all kinds ran out to buy those Patti Pies by the droves. The result? Millions of dollars! In fact, according to Walmart reps, the company has been selling about 1 Patti Pie per second. This actually adds up to be about $1 million dollars made from Patti Pies within the first weekend alone. Many locations have had to record outgoing messages stating that the pies are sold out just to reduce the call volumes in reference to these pies. What's more, the $4 pies are even being sold on Ebay for up to $45 a piece!

Overall, having personally tasted the pie myself, I can say that this hype is well deserved. Nevertheless, lucky for Patti and Walmart, we'll never know how many pies they would have sold without the help of the viral video. Either way, after years of denying the public her delectable eats, it's high time the 71-year-old made her awesome soul food available to the public. Here's hoping that infamous awe-inspiring macaroni and cheese is next!