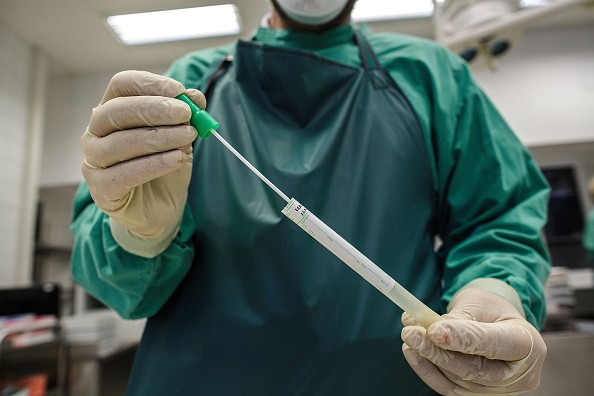 How much does a pathologist make? Carsten Koall/Getty Images

General pathology, also known as investigative pathology, theoretical pathology, or experimental pathology, is a broad scientific field seeking to understand injury to cells and tissues, as well as the body's ability to respond and repair injury.

Anatomical pathology is a medical specialty concerned with the diagnosis of disease in autopsy based on the gross, chemical, immunologic, microscopic, and molecular examination of tissues, organs, and whole bodies.

Clinical pathology is a medical specialty concerned with the diagnosis of disease using the tools of chemistry, microbiology, hematology and molecular pathology to analyze bodily fluids such as urine, blood, and tissues .

Dermatopathology is a subspecialty of anatomic pathology focusing on the skin as an organ. All general pathologists and general dermatologists receive training in the pathology of the skin but the dermatopathologist is a specialist in skin.

How much does a pathologist make per hour?

Studentdoctor.net shows the median hourly wages for a pathologist is $114.00.

How much does a pathologist make per year?

The median yearly salary for pathologists according to a Salary.com report as of November 2009 is $240,414.