Sometimes the results of a police raid are almost too pointedly ironic to believe. That's the case in a story out of Russia, where according to various Russian news sources, an apartment belonging to the head of the country's national anti-corruption agency was raided and found to have $122 million in cash inside. The agency is the Energy Industry Department of the General Administration of Economic Security and Combating the Corruption (or GAESCC for short), and the acting head is Dmitry Zakharchenko, who is now being held in police custody until November 8th.

The money was stuffed inside a giant bag, and consisted of $120 million worth of American money as well as $2.2 million worth of Euros. But in a statement to the public, authorities seem expectant to find even more stashes of cash belonging to Zakharchenko:

"The final amount is unknown. [Police] confiscated a cache only in [Zakharchenko's] house; it is not yet known how many more assets [he has], but we are working in this direction." 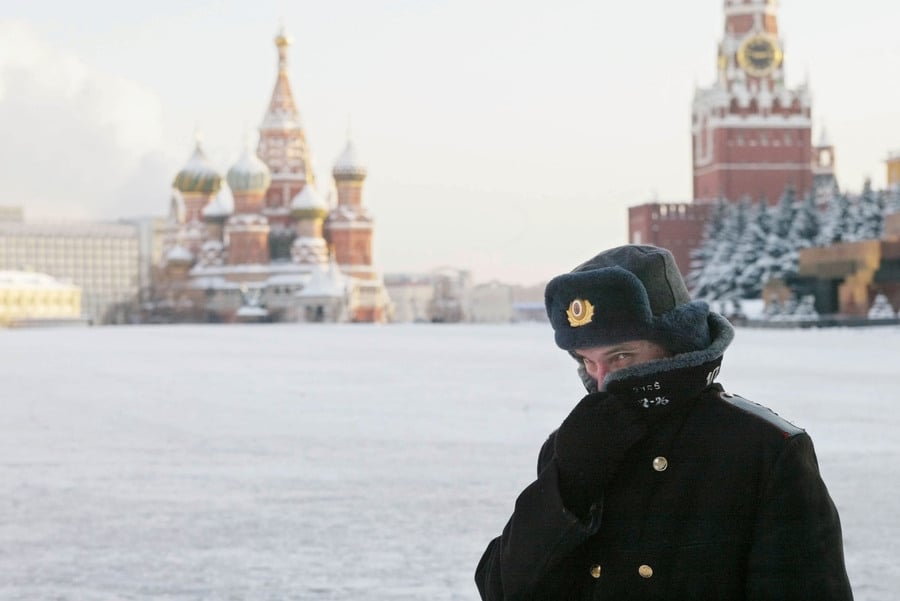 Zakharchenko has been officially accused of an abuse of power, obstruction of justice, and accepting bribes, all tied to the giant cash bag found in his apartment. The apartment itself was linked to Zakharchenko through his sister, the official owner of the apartment, and police reportedly had to work hard to find a sufficiently large evidence box that could hold the incredible amount of cash.

Zakharchenko's lawyers don't exactly have an easy job ahead of them, and for now, they're focusing on getting their client out of prison for the next two months. To that end, they've proposed two alternatives:

For his part, Zakharchenko has understandably refused to comment on the case, declining to give any legitimate reason he might have had for having so much money in his sister's apartment, stating only that he's innocent of all charges.