How One Viral Video Launched A $600 Million Business

Having a video "go viral" isn't necessarily a lucrative endeavor – just because you happened to be in the right place at the right time to capture a sports mascot challenging a security guard to a dance contest, doesn't mean you're going to be able to capitalize on it indefinitely. But sometimes a viral video can go on to provoke a genuine phenomenon, as in the case of the video that introduced the Dollar Shave Club, a business worth more than $600 million (that's more than 600 million shaves).

It all started with a 93 second video called "Our Blades Are F***ing Great," that was uploaded to YouTube a little more than three years ago, starring the Dollar Shave Club's founder Michael Dubin, who lays out his company's basics in a supremely entertaining fashion. Since then, it's accumulated almost 20 million views on the site, and the company it introduced has grown to two million members who get shipments at least once every two months, with many of them opting for the monthly service plan. 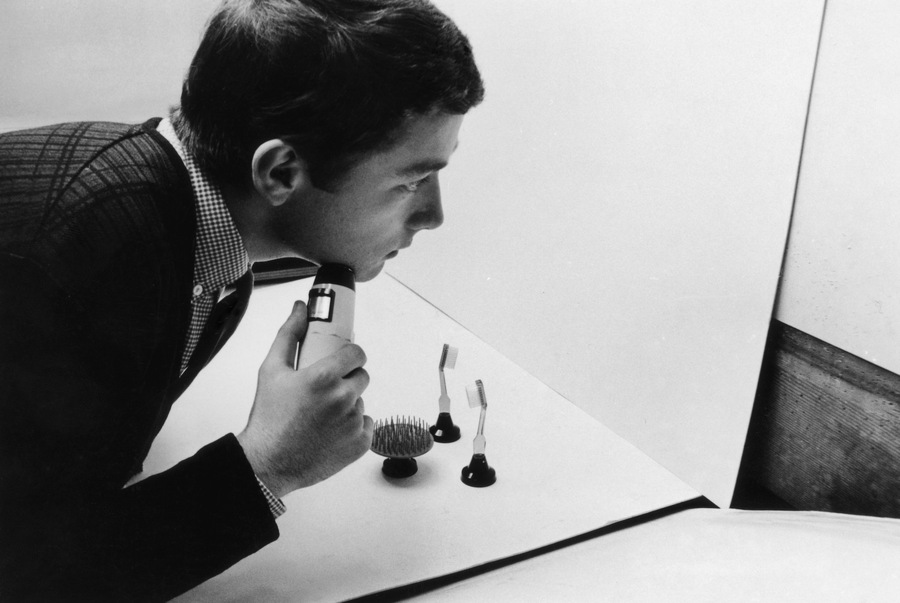 Members pay a monthly fee and have new razors and other shaving tools sent to them on a regular basis, and now, thanks to a round of funding headed up by Technology Crossover Ventures, and worth $75 million in new funding for the company, the Dollar Shave Club is now valued at $615 million. This new infusion of cash comes on the heels of an unprecedentedly good year for the company – in 2014, it made three times what it made the previous year in sales, at $65 million. And this year, they're hoping to more than double that figure with a projected $140 million in sales.

Despite all those impressive numbers, Dubin has admitted that the Dollar Shave Club hasn't quite turned a profit yet. It's sunk a lot of its revenue into expensive, high-profile television commercials – a logical next step following the success of their YouTube advertisements. There are also reports that the company is gobbling up millions of dollars every month, which makes for a slim combination with the average $7 a month coughed up by each of its members. But Dubin's not worried, and with a company officially valued at more than $600 million, he's expecting to see real profits before too long.

In order to make those profits a reality, Dollar Shave Club has branched out to other fields beyond its razor blade bread and butter. There's shaving-related stuff like shaving cream, and also more general grooming products like hair gel and, most recently, "One Wipe Charlies," billed as "the life-changing way to handle your business."

Razors are still the cornerstone of the Dollar Shave Club's business model, though, and it seems to be working out OK, provided they can get that whole profit margin situation sorted out in the near future. With that new $75 million in the bank, they can get to work on doing just that; reports indicate that the company will use the money not just for an expanded TV advertising presence, but to hire some new personnel as well.