Last month, the Berkeley Police Twitter page posted images of nearly 700 pounds of mushrooms they discovered while responding to a domestic disturbance call. The stash has a total estimated street value of at least $1 million.

Officers knocked on the door of the residence and became suspicious when the couple would not answer. 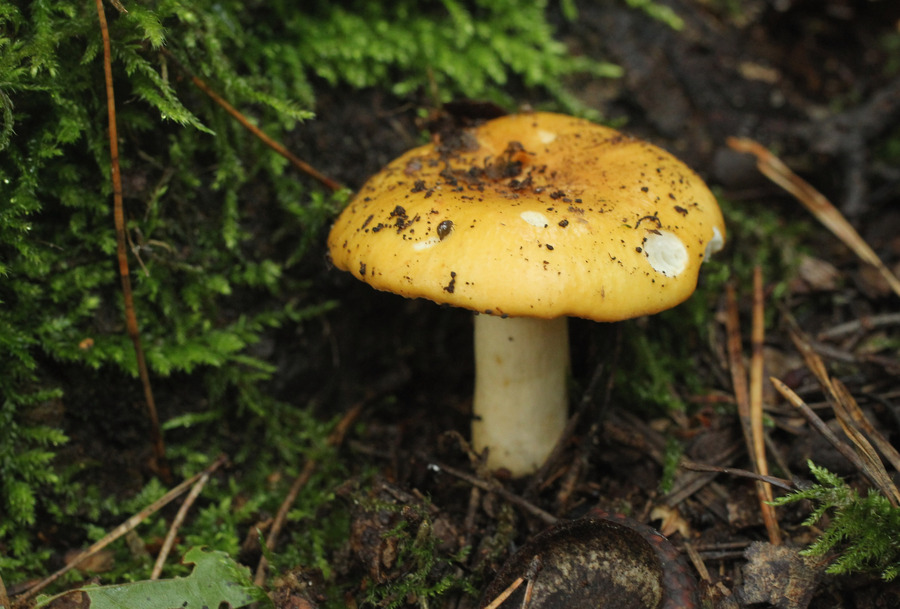 "After a short time, the two exited the house and were detained. Officers then entered the house to look for additional victims, suspects or occupants," a Berkeley Police statement explained.

"They discovered a large scale psychedelic mushroom processing operation. In plain view were psilocybin mushrooms in various stages as well as storage and distribution materials."

At the scene, a 35-year-old man and a 37-year-old woman were arrested on suspicion of possessing the illegal narcotics. Police also confiscated a sum of $3,000 in cash.

Due to the presence of psilocybin, 'magic mushrooms' are illegal in the state of California. The chemical is considered a Schedule 1 controlled substances—the same that includes heroin and cocaine.