The value of bitcoin has been exploding. Just one year ago, a single coin of the cryptocurrency was worth about $790. As of this writing, one coin is equivalent to $16,547.

A return of nearly 2000% is unlikely over the lifespan of any investment to get that much back in just one year! That just doesn't happen. The huge jump has made the Winklevoss Twins the world's first bitcoin billionaires, and it's made hundreds of other people rich, too.

You can imagine, then, how terrible it would be to throw all of that money away.

Yet that's exactly what James Howells did. Howells, an IT worker from Wales, accidentally dumped 7,500 Bitcoin in 2013. Back then, Bitcoin was worth about $129. That means Howells has lost more than $123 million in potential earnings. 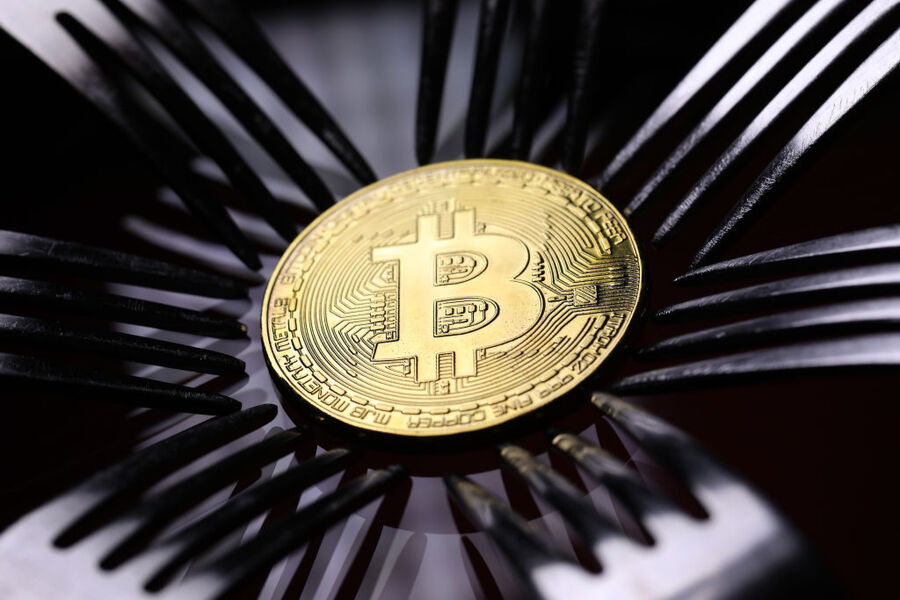 He's not giving up without a fight, though. Howells plans to visit a landfill in order to retrieve the hard drive containing his private Bitcoin keys.

Of course, the chances of his hard drive, which was accidentally thrown out in 2013, still functioning after having four years' worth of garbage thrown on top of it is unlikely. But if you had a chance to make $123 million, you'd take every chance you could get to grab it, right?

Howells is hopeful, though he admits this will be a challenge. As he explained: "A modern landfill is a complex engineering project and digging one up brings up all sorts of environmental issues such as dangerous gases and potential landfill fires."

A landfill has never been excavated in the UK before, according to Howells. There aren't necessarily regulations in place, which may work in Howells's favor. And he's already promised authorities "a nice percentage" as a gift or donation if they let him search the landfill.

Let's just hope Howells has a hazmat suit ready. He's going to have to dig through a lot of trash.